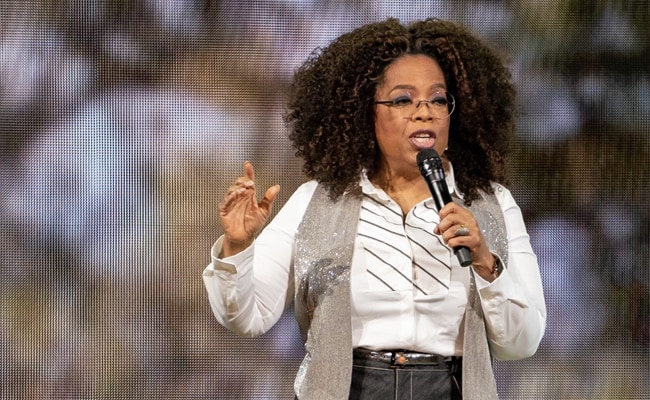 Oprah is producing a documentary called The Color Of Care.

Speaking about medical racism and access to healthcare, television icon Oprah Winfrey revealed that in 2007 a doctor had misdiagnosed a thyroid issue that caused her heart palpitations. In an interview with The Los Angeles Times, Ms Winfrey spoke about her experiences as a Black woman when dealing with the healthcare system. She revealed that accessing healthcare as a celebrity had its drawbacks, but also its advantages.

When asked what was going through her mind when the doctor misdiagnosed her, Ms Winfrey said, “I actually thought, ‘How irresponsible [of her] not to have just given me a blood test.’ And I also thought, for the first time, ‘I can see now that when you show up and you’re a known person, although everybody seems excited to see you, they’re also nervous because they’ve got to also cover themselves.’”

Further, the talk show legend also revealed the doctor told her: “What was I gonna do? You’re Oprah Winfrey, and I wasn’t going to have you die on me without having done everything I thought I could do.”

Speaking about the advantages of being a known person while accessing healthcare, Ms Winfrey said that getting a doctor’s appointment is easy and she doesn’t have to wait in line or deal with a lot of excess delays that other people have. The 68-year-old stated that she has lived a life of “privilege and advantage” and has even been exposed to the best in healthcare.

However, Ms Winfrey went on to say that the thyroid experience taught her that one needs multiple opinions. She also said that she would never go into a hospital all by herself and would always have somebody go with her who is advocating for her. “That’s a hard, hard road to navigate by yourself, especially if you’re ill,” she added.

It is to mention that the interview with The Los Angeles Times was partly to promote a documentary Ms Winfrey is producing called ‘The Color Of Care’. The film tackles racial health inequalities in the United States and Ms Winfrey said that she was inspired to produce the film after leading Gary Fowler, a Black man who died on his couch after being rejected from three emergency rooms for COVID-19 symptoms.