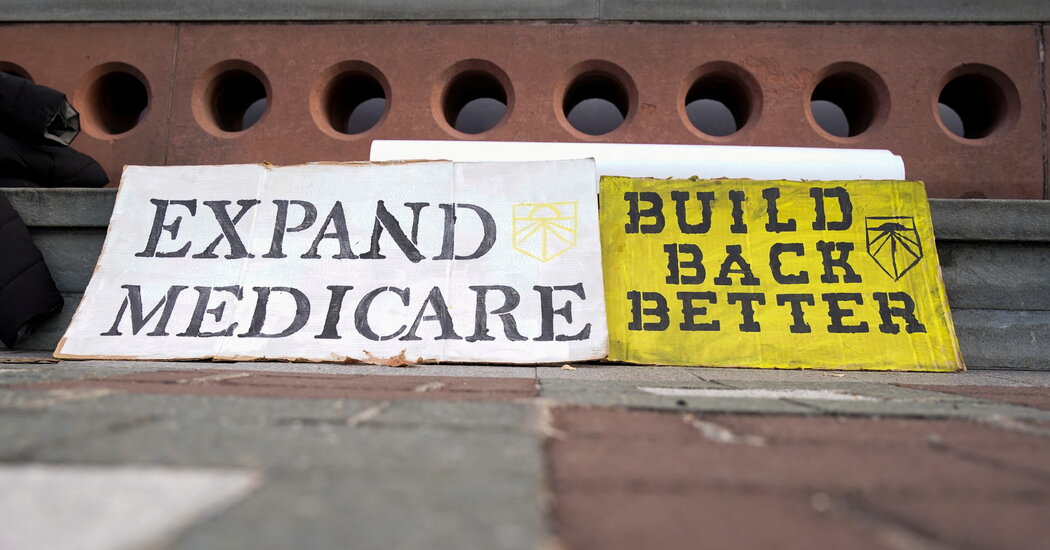 Repealing the three-day requirement would take Congressional action. But at least with the right to appeal, you have a fighting chance.

In a second promising development, California is eliminating asset limits for older people who are trying to qualify for Medicaid, and other states are considering similar moves.

Medicaid, the state and federal program that provides health care for the poor and for people with disabilities, and also pays for long-term care in nursing homes and at home, sets strict ceilings on recipients’ wealth. In most states, if you are older than 65, you can amass no more than $2,000 in assets, or $3,000 for a couple (usually with a home and a car exempted).

“It makes people live in very deep poverty,” unable to save for emergencies or even modest expenditures, said Amber Christ, director of health care policy and advocacy for Justice in Aging. “If you go over the limit by a dollar, you lose eligibility.”

California will abolish this ceiling in two steps. In July, the asset limit rises to $130,000 for an individual and another $65,000 for each family member. In July 2024, the state will discard asset limits altogether. If you are older or disabled, you will qualify for Medi-Cal (as California calls its Medicaid program) if your income does not exceed 138 percent of the federal poverty level. The state estimates that about 17,000 residents will become newly eligible.

Gov. Kathy Hochul of New York has incorporated a similar measure in her proposed state budget, eliminating asset limits as of Jan. 1, 2023; the state legislature will tackle the budget in March. Arizona eliminated asset limits in 2001, although not for long-term care, and other states are looking into the approach, Ms. Christ said.

One catch: This year, 138 percent of the federal poverty level amounts to an annual income of $17,774. Medi-Cal recipients must still be poor, but less poor than before, and will be better able to hold onto their health coverage.