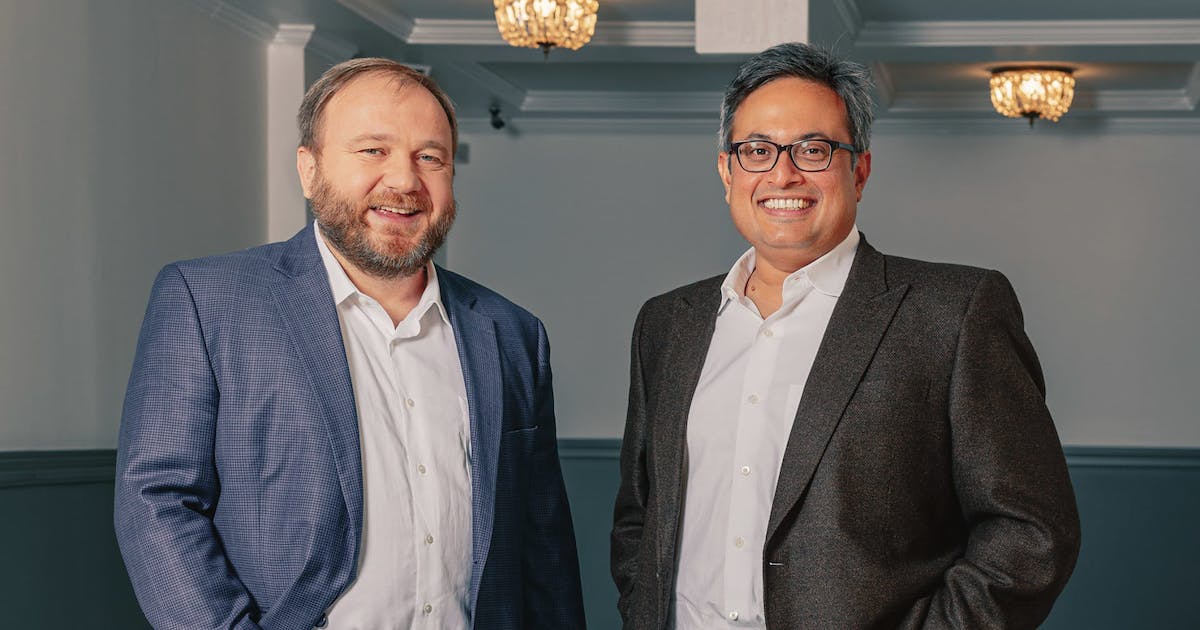 Minneapolis health benefits company Gravie is planning to use $75 million in fresh investment capital to expand access to its digital marketplace across the U.S. and double its employee count in the next 12 months.

Active in about 30 states, co-founder and co-CEO Abir Sen said plans are to deepen the company’s market share in those states, while also signing more members in states in the Northeast and West.

Driving the regional expansion are relationships with the company’s insurance broker partners, who want to take Gravie’s flagship product to their customers, Sen said.

In addition to operating an online marketplace where employers choose health plans, Gravie offers its own health benefits plan called Comfort, which was launched in 2018.

Between its marketplace and Comfort product, more than 525 employers across the nation use Gravie, though Comfort is the major driver of the company’s growth, Sen said.

Abir did not disclose the company’s revenue, but said Gravie’s revenue multiplied 11 times in the previous two years, and he anticipates doubling or tripling revenue this year.

Since its creation in 2013, Gravie has received roughly $148 million in venture capital investments.

Rather than grow through acquisition, Sen and his executive team are focused on organic growth, he said. Some of that organic growth is a direct result of the pandemic.

For some midsize businesses that don’t have a dedicated benefits staff, health insurance selection is often placed on “auto pilot,” Sen said.

“Unless something really goes bad, they don’t really pay attention to it because they’re busy doing other things,” he said. “What the pandemic has done is absolutely made health care top of mind for employers as well as employees.”

Given the tight labor market, Sen said Gravie also is receiving more interest from employers who view quality health benefits as a means to retain and attract talent.

The recent Series E round was led by Toronto-based Georgian, and included follow-on capital from Eden Prairie-based Split Rock Partners.

A benefit of being one of Georgian’s portfolio companies is having access to the Canadian firm’s expertise in artificial intelligence and machine learning, Sen said. Health care technology is outdated, and Gravie now has an opportunity to build its platform using those capabilities, he said.

Gravie employs about 150 people, most of them in Minneapolis, and the company is looking to fill positions in sales and marketing as well as software engineers, member service staff and quoting analysts, Sen said.