Vinales says comments about his mental health go “too far” 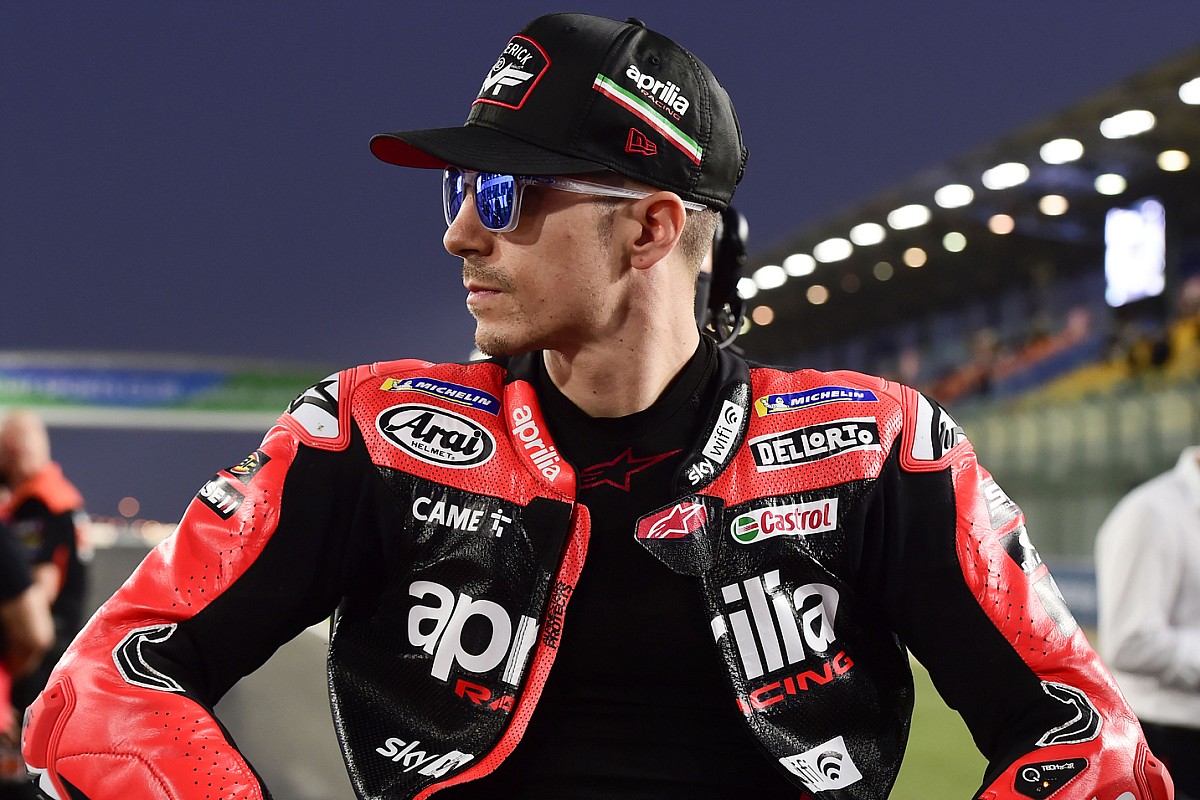 The 2013 Moto3 world champion is a nine-time race winner in MotoGP, but has endured a wildly inconsistent career since switching from Suzuki to Yamaha in 2017.

Though taking eight of his nine wins with Yamaha between 2017 and 2021, Vinales never came close to challenging for the title and his relationship with the marque soured dramatically last season.

For much of his time at Yamaha, it has been widely discussed that Vinales needed to work on the mental side to address his issues – and until this year with Aprilia, he had previously refused to work with a sports psychologist.

But addressing this in a frank response to a question on Thursday ahead of the Indonesian Grand Prix, Vinales explained why he never believed these comments about his mental health.

“Well, it’s been a matter that’s been ongoing, especially with some people all the time pushing [about] my mental side,” he began.

“I’m concentrated. But sometimes I expect to be in a position when in previous years I was not able to be for many reasons.

“So, it’s normal that one athlete gets mad when he is trying his best but the result doesn’t arrive.

“You cannot pretend that one rider is a robot, because he has feelings. We all have problems at home, we all have different things.

“But not for that you have to push and say you have mental issues. It is not true, my mental health is fantastic. I’m super good.

“If it was bad I would not ride a MotoGP bike, first of all. But it goes too much, too far, because they [the media] always say my problem is the mental side. 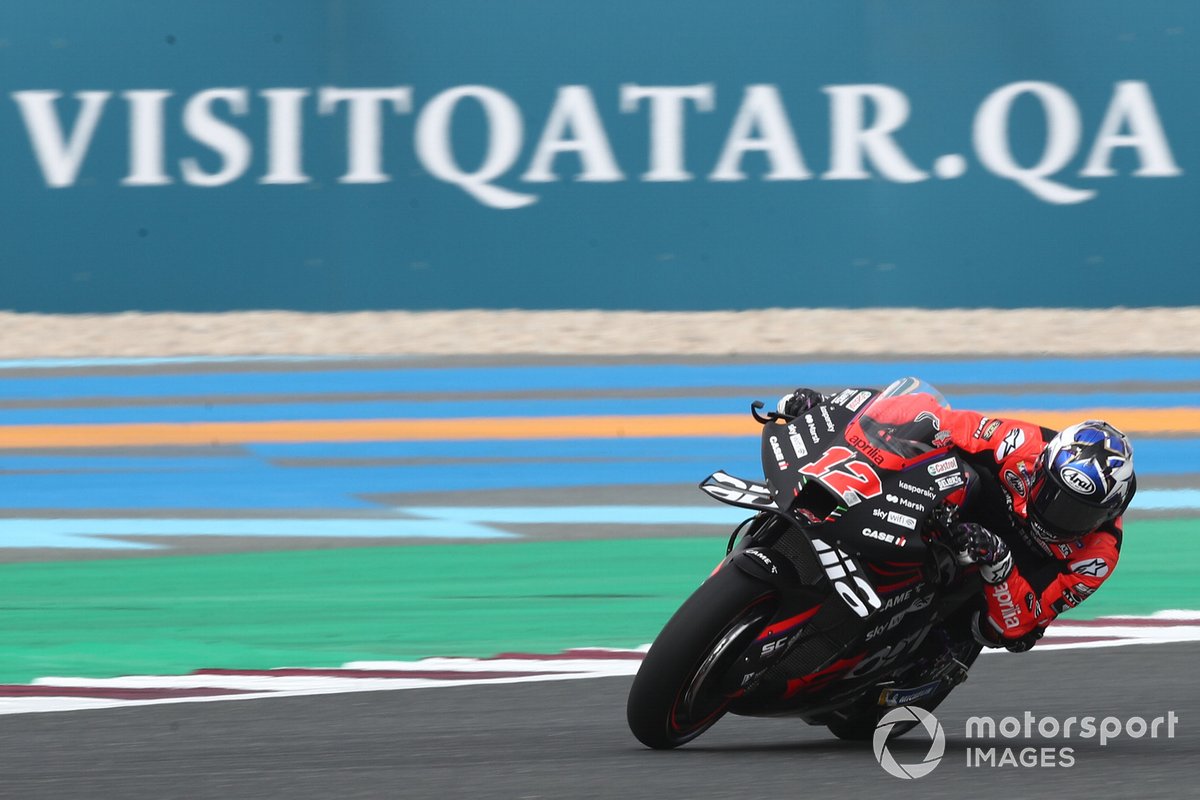 Vinales added that he feels the pressure of expectation from people to achieve victories, but sees this as positive as it proves people “trust” him.

“Your value is the last race, so you have to work very hard,” he said. “The pressure is very difficult to handle, honestly, and I can see all the people expect from me that I have to go there and win.

“In one way it’s very good because I know the people trust [in me] and they expect that I win. But in another hand, if you don’t do it, it’s difficult to handle.

“But it’s nice, it’s one pressure that always made me push a little bit more.

“I’m on the way to becoming the best Maverick step-by-step. I don’t have a rush. It’s complicated sometimes because it puts you on an edge point, but it’s nice when people expect you to win.”

The importance of sports psychology

As part of its push to get the best out of Vinales, Aprilia has formed a working group around him this year that includes a sports psychologist.

This is nothing revolutionary in MotoGP, with Aprilia teammate Aleix Espargaro revealing that he’s been working with one since he was 15.

Espargaro’s explanation for why he uses a sports psychologist addressed a stigma surrounding mental coaching, which is that it’s something athletes resort to when they are not performing.

But the Spaniard said it’s something he utilises still because on occasion he simply needs help to “understand how to change something” whenever he has some doubts.

“I’ve been working since my first year in the championship with a…. I don’t really like calling them a ‘coach’.

“I work with a psychologist, a sporting one obviously, but I work with him since I was 15 years old.

“Especially in 2018, 2019 I did many meetings with him via Zoom, and also I went to Barcelona with him to work in a university of sport.

“It helped me a lot and now I don’t use him regularly, but every time I have some doubts [ I do].

“You don’t have to be bad, just sometimes you just need to understand how to change something or how to have different structure of something in your life.

“I talk with him and it’s really helpful because it gives you the point of view from the other side and it helped me a lot.” 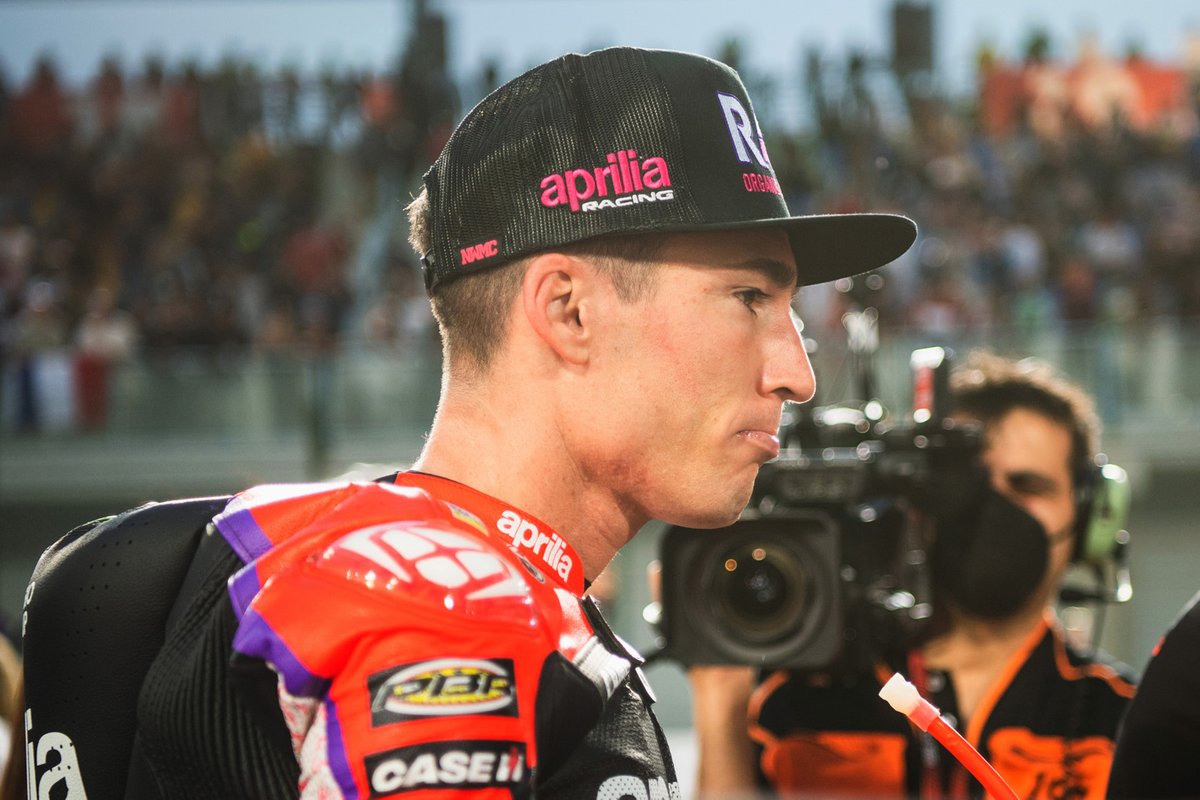 “But the head is the most important part of our body and our most powerful one and I really take care of it.”

The benefits of sports psychology are clear to see in reigning world champion Fabio Quartararo, who has made no secret of the work he has done on the mental side.

After a miserable qualifying in Moto2 in Argentina back in 2018, in which he questioned why he was even there, Quartararo saw a sports psychologist and just a few rounds later took his first grand prix win in Barcelona.

This ultimately put him in the frame for his MotoGP promotion with Petronas SRT in 2019. And after a tough 2020 campaign in which his championship bid crumbled spectacularly in the final races, he worked with a psychologist again.

He was given exercises to do whenever he felt angry on the bike, and this manifested itself on several occasions in 2021: When arm pump robbed him of victory at Jerez, at the next race he was back on the podium. And when his leather suit burst open while he was fighting for the win in Barcelona and he copped a penalty which dropped him to sixth, he retaliated with a podium at the following German GP.

This, allied to his five wins and overall consistency, led Quartararo to the world championship.

Though he has repeated lately that he hasn’t seen his psychologist for a while, Quartararo’s openness about the work he did ties into a wider theme in world sport where athletes now feel more comfortable to talk about their mental health.

This is important for young athletes coming up their respective ranks, but will also have positive implications on fans watching on who may be facing their own struggles as they may feel more comfortable talking about them.