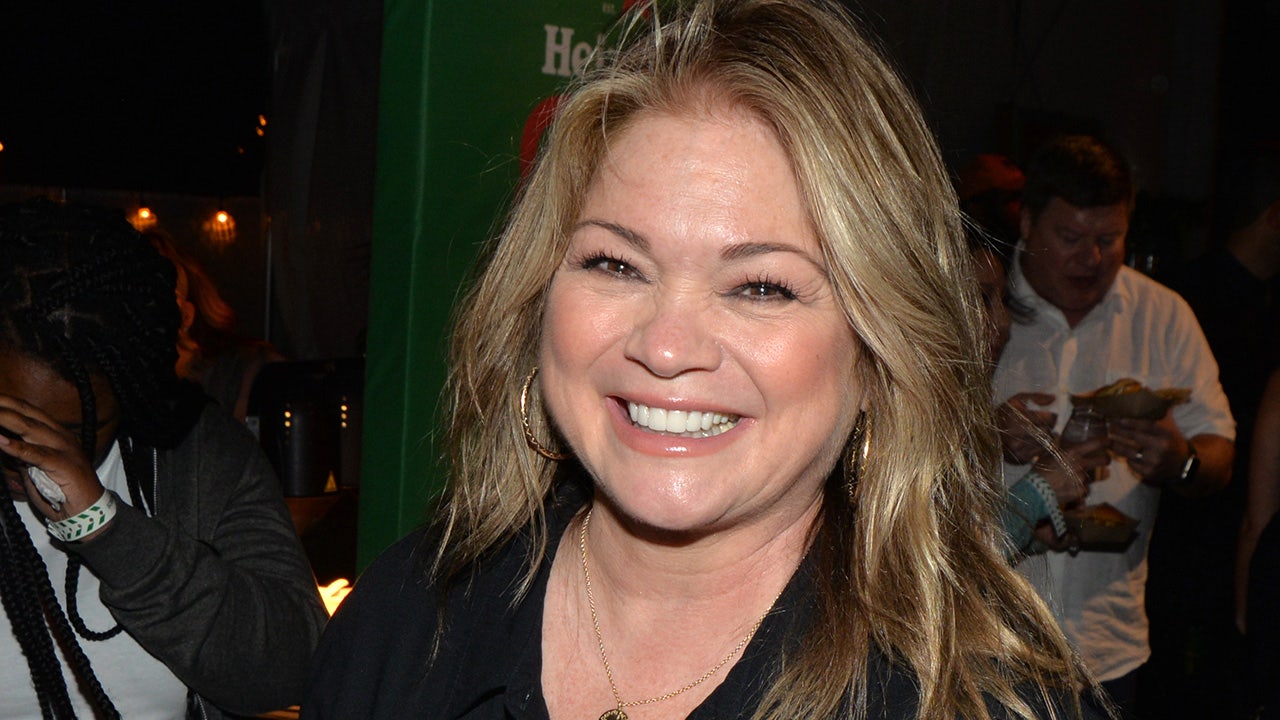 Valerie Bertinelli is opening up about her weight loss journey.

The actress, celebrity chef and author recently wrote a first-person essay for New Beauty, which showcased her struggles with body image and staying positive.

The essay was published Monday, and Bertinelli, 61, detailed that her weight played a major role in how she’s viewed herself in the past.

Valerie Bertinelli opens up about her weight loss journey and the toll it took on her mental health.
(Manny Hernandez/Getty Images)

“But I want to start feeling the same about myself — no matter what weight I am,” Bertinelli said. “I don’t have to wait until I’ve lost weight to be kind to myself and to be kind to others. It shouldn’t matter what I look like.”

The author went on to share that she tries not to pay attention to the number on the scale when she weighs herself.

“I think that’s important. I think many, many, many people live with a lie that we were told, that we’re unlovable when we gain weight, and it’s simply not true,” she said.

Bertinelli, who wrote the book “Enough Already: Learning to Love the Way I Am Today” earlier this year, said she stopped weighing herself after writing her first novel, knowing the number on the scale will never be “low enough.”

Bertinelli shared that once she stopped weighing herself she saw a dramatic change in her mental health.
(Zach Pagano/NBC/NBCU Photo Bank via Getty Images)

“I stopped weighing myself when I finished writing my book, which was a big thing for me, and I haven’t gotten on a scale since,” she wrote in her essay. “My clothes still fit; my jeans still zip up. I guess I was afraid that if I didn’t see what number I was and if I wasn’t able to keep an eye on it, that I would balloon up … but that hasn’t happened.”

EDDIE VAN HALEN’S EX-WIFE VALERIE BERTINELLI PAYS TRIBUTE TO LATE STAR: ‘SEE YOU IN OUR NEXT LIFE MY LOVE’

“It’s all a test, and we’ll see how it works, but I do know that my mental health has improved immensely because I stopped looking at the scale every morning, and that’s the first big step for me,” she wrote.

A few days ago, Bertinelli’s son, Wolfgang Van Halen, known as “Wolf” by his fans, shared that he felt “pretty damn grateful” after receiving his first Grammy nomination.

The son of legendary rocker Eddie Van Halen was nominated for best rock song Sunday night. The 31-year-old’s track, “Distance,” was written about his late father and founding member of Van Halen. The award went to Foo Fighters’ “Waiting on a War.”

The musician took to Instagram following the loss and reflected how he was happy to have even received the nomination among his favorite artists.

“I got to have a wonderful night with the two most important women in my world,” Wolf, 31, shared. “Such an honor to be nominated for the first song I ever released on my own, in a category with artists I’ve looked up to my entire life. I don’t know if that’ll ever fully set in.

“Pop didn’t win the first time he was nominated too, so it looks like I’m following in his footsteps quite nicely. Who knows what the future holds. All I know is I’m feeling pretty damn grateful. What a wild experience this was.”

“Thank you to @recordingacademy for the recognition, and thank YOU for the support,” Wolf concluded in his post. “Y’all mean the world to me.”