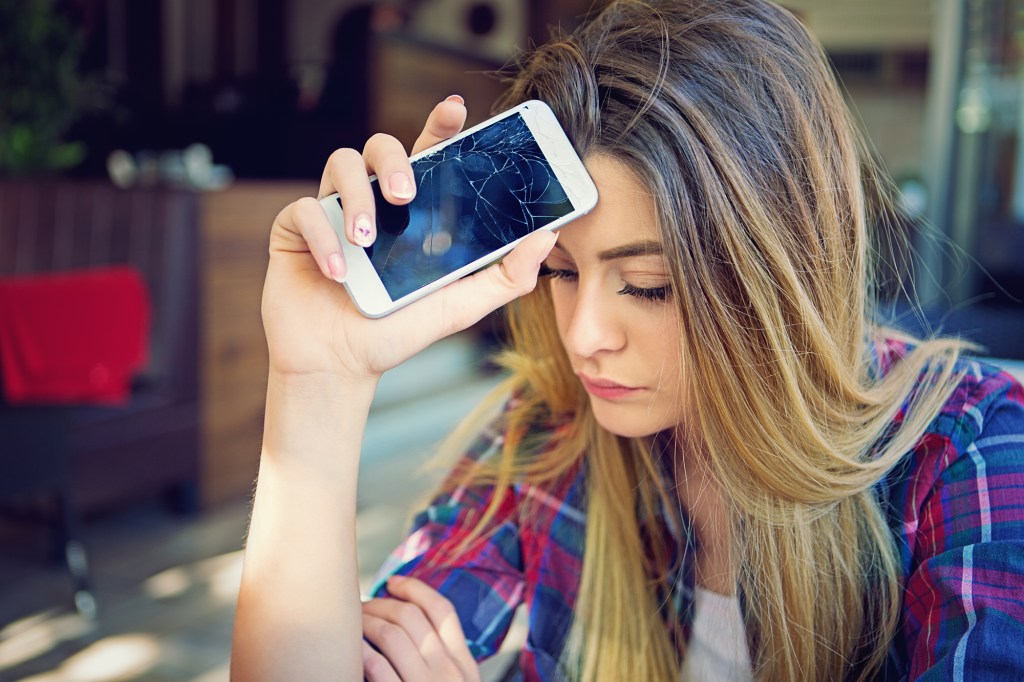 A new group of social media stars are surging on TikTok: Mental health influencers. Most of them are teen girls and young women who post videos of themselves experiencing symptoms, like Tourette’s tics or rapid switches from one personality to another due to borderline personality disorder. Others, often without any medical credentials, post videos that help viewers “self-diagnose” their own mental conditions.

These videos are getting billions of views. On TikTok alone, the hashtag #BPD (borderline personality disorder) has 3.7 billion views, #bipolar 2 billion, and #DID (dissociative identity disorder) another 1.5 billion.

Recently, psychologists have noticed a wave of adolescent girls also claiming to suffer from Tourette’s Syndrome and rare mental health conditions, such as borderline personality disorder, bipolar disorder and schizophrenia — conditions not typically seen in the teen demographic. And a common denominator between many of these symptomatic girls has been identified: Consuming mental health content on TikTok.

In one case, Caroline Olvera of Rush University Medical Center in Chicago researched “numerous” girls with tics all blurting out the word “beans” in English accents — even some who didn’t speak English. As it turns out, a British Tourette’s influencer with over 14 million followers manifested the exact same “beans” tic.

After nearly two years of lockdowns and school closures, lonely teens are spending more time online, and many inevitably come across mental health content on TikTok. When they do, the platform’s algorithm kicks in, serving suggestible young girls even more videos on the topic. While mental health awareness is surely a good thing, well-meaning influencers are inadvertently harming young, impressionable viewers, many of whom seem to be incorrectly self-diagnosing with disorders or suddenly manifesting symptoms because they are now aware of them.

The TikTok mental health explosion is “clearly a modern version of social contagion, which has always been more prevalent among teen girls than other demographic groups,” said Dr. Jean Twenge, professor of psychology at San Diego State University and author of “iGen: Why Today’s Super-Connected Kids Are Growing Up Less Rebellious, More Tolerant, Less Happy — and Completely Unprepared for Adulthood.” Eating disorders have also been shown to spread within friend groups.

As a member of Gen Z, I’ve watched firsthand what social media has done to a generation of young women — it even left behind self-harm scars on many of my peers’ wrists. I know a terrifying number of peers who have self harmed, many of whom were habitual social media users.

Rates of depression have doubled among teen girls between 2009 and 2019, and self-harm hospital admissions have soared 100 percent for girls aged 10 to 14 during the rise of social media between 2010 and 2014, the most recently available data. The rise of poor mental health along with the ubiquity of smartphones has led to its own frightening epidemic.

Gone are the days of showing the highlight reel of your best life on Instagram. Now, it’s trendy to celebrate your worst moments. What attracts eyeballs in today’s social media market is tears, and content creators are incentivized to be vulnerable for views.

So far, there is no solution to this crisis. The answer doesn’t lie with clueless politicians attempting to regulate Big Tech, and certainly not with the companies themselves, which are incentivized to put profits over people. Nor should we discourage public conversation about mental health problems.

Rather, parents — especially those of adolescent girls — need to be the first line of defense against social media’s harmful effects. Unlike texting friends and playing video games, social media is entirely inappropriate for children and tweens. Big Tech platforms themselves prohibit those under age 13 from creating social media accounts. Abiding by that rule, and staving off social media use for even longer, is the best way to prevent these tragic mental health outcomes.

Dr. Twenge urges parents to keep girls off social media until 16 if possible. She also advises to “leave your phone outside your bedroom while you are sleeping, make sure your kids do the same, [and] put down all electronic devices an hour before bedtime.”

The bottom line: Once the land of silly dances and kitten videos, TikTok is now a breeding ground for mental disorders. The evidence that social media is harmful to young mental health is both mounting and damning. And it’s time that Gen Z — and their parents — started taking notice.