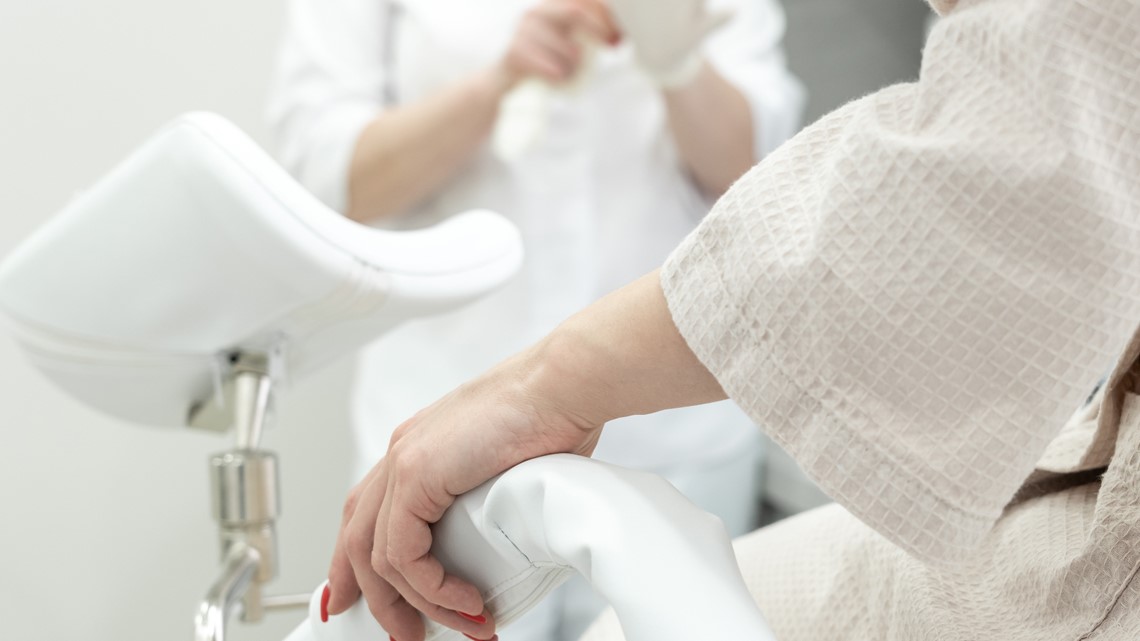 As Texas’ total abortion ban looms, doctors fear lives are at stake for more patients than only those seeking abortions.

AUSTIN, Texas — Stricter access to abortion medications is one of the many challenges Texas doctors face after the passage of Senate Bill 8 and the U.S. Supreme Court’s recent overturning of Roe v. Wade. Doctors face those restrictions even when the medications aren’t intended for abortions.

With a total abortion ban coming soon in Texas, obstetricians and gynecologists told the KVUE Defenders that the public needs to know how the state’s abortion laws directly affect non-abortion patient care.

In his 29 years of practice, Ivey never imagined this day would come.

“I never thought we would get to a point where people outside health care would start telling me the right way to take care of patients,” he said.

Ivey has relied on evidence and science-based medicine to decide how to treat his patients. Now, he has to consider a lot more.

“We have worked really hard to try to not have this impair patient care or impact patient care. And, unfortunately, I think we’re to the point where it does,” Ivey said.

Even before the U.S. Supreme Court (SCOTUS) overturned Roe v. Wade in June, Senate Bill 8 (SB 8) banned abortions after six weeks in Texas. It also allows private citizens to sue anyone who performs or helps someone get an abortion.

Texas lawmakers passed SB 8, or the “Texas Heartbeat Act,” in May 2021, and it went into effect in September. Now, a total abortion ban is expected in Texas soon, triggered by the reversal of Roe v. Wade.

“There’s a reluctance to treat until there is truly a life-threatening condition. And, you know, sometimes that leads to prolonged impairment,” Ivey said.

He is also concerned about how the new laws strictly limit access to abortion medications, even when those medications are used to treat other medical conditions like ectopic pregnancies, several types of cancers and inducing labor.

“These medications are often used if a woman who delivers has increased bleeding and has what we just find is a hemorrhage. We use these medications to help contract the uterus to decrease her risk of transfusion and further problems from excessive bleeding,” Ivey said.

Dr. Natalie Crawford is also an obstetrician/gynecologist in Austin. She took her concerns to social media, writing in May, “Last week a pharmacist declined to fill a prescription for a patient of mine with an ectopic pregnancy citing SB 8 restrictions. The same medicine that saved my life in 2013 when I had my own ectopic pregnancy.”

Crawford declined the KVUE Defenders’ request for an interview.

But at Tarrytown Pharmacy in West Austin, pharmacists don’t automatically turn down those prescriptions.

Instead, a software program flags all prescriptions containing drugs used for abortions – including misoprostol and methotrexate, two drugs with multiple uses beyond abortions. Once the system alerts, pharmacists like Fuller Curry conduct what’s called a drug utilization review.

Curry said some pharmacies aren’t filling abortion medications anymore, regardless of the use, because they’re scared of repercussions.

“There are some pharmacies that just do not fill for these medications at all. We’re not one of those pharmacies. We believe that if there is a legitimate, non-prohibited use of the medication, we trust our pharmacists to evaluate that and make that clinical decision that, ‘Yes, this is being used for a legitimate reason.’ And there are many legitimate reasons,” Curry said.

Curry wouldn’t name the pharmacies that have stopped filling the medications.

The KVUE Defenders contacted the Texas Pharmacy Association and the Texas State Board of Pharmacy for comment and more information.

Dr. Jenni Villavicencio is with the American College of Obstetricians and Gynecologists, the nation’s largest OB-GYN professional group.

“Now with the overturning [of] Roe and the eventual banning of abortion in Texas completely, all of those medications are going to be more difficult to receive and more difficult to get and potentially impossible,” Villvicencio said.

“When you have government bodies like governors or the Supreme Court or the federal government starting to say things like ‘life begins at conception’ or ‘life begins at fertilization’ – which is really a philosophical or religious belief, not a scientific fact by any means, shape or form – when you start hearing that, you start getting into questions about things like IVF and making an embryo outside of the body and then implanting it,” Villavicencio said.

Another concern for doctors involves privacy and the Health Insurance and Accountability Act, better known as HIPAA.

“We have received calls from pharmacies saying, ‘Well, I want to understand the diagnosis,'” Ivey said. “I have very grave concerns about that. Is that a violation of the patient’s confidentiality then, to have to share the medical diagnosis with others outside of the system?”

Doctors are also concerned that the reversal of Roe v. Wade may lead to more maternal deaths.  According to a University of Colorado Boulder study released in late June, maternal mortality could increase by 24% nationwide after total abortion bans go into effect. That’s 210 deaths – another unintended consequence in the wake of the SCOTUS’ decision.

The Texas Association of Obstetricians and Gynecologists also sent the KVUE Defenders the following statement:

“The Texas Association of Obstetricians and Gynecologists recognizes that the abortion debate involves complex moral issues of profound importance to its members and society while also acknowledging that thoughtful members hold a variety of positions with respect to abortion ethics.

However, TAOG strongly opposes any measures that interfere with the patient-physician relationship, especially under the threat of felony. We are gravely concerned that recent state laws and now the reversal of Roe v. Wade will have unintended consequences that will potentially increase maternal risk and further worsen health disparities among our society. We also believe the best way to decrease unintended pregnancy is through prevention, including improved access to contraception.

TAOG is hopeful that policymakers will work with organizations, such as ours, as they revise and create new laws and policies that relate to the care of women and their families.”

A year before Uvalde shooting, gunman had threatened women, carried around a dead cat and been nicknamed ‘school shooter’

They Were Entitled to Free Care. Hospitals Hounded Them to Pay.

They Were Entitled to Free Care. Hospitals Hounded Them to Pay.