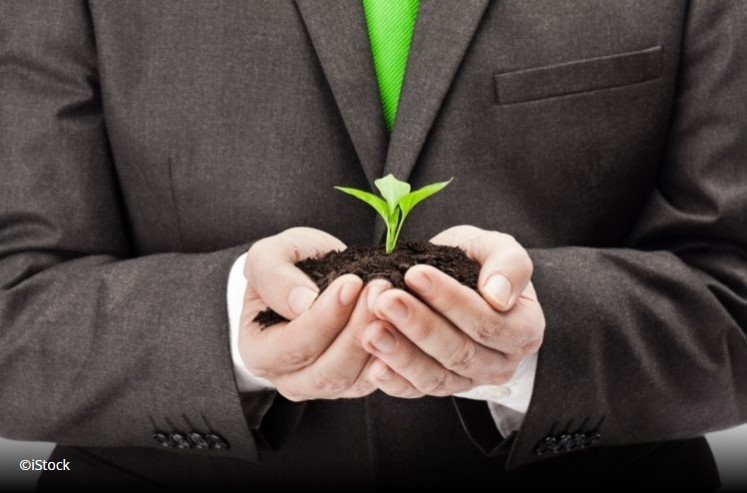 What is microbial biomass, and why is it interesting for food and ingredient manufacturers?​

Anita Hartog (AH): “The term ‘microbe’ is used here in the broad connotation of bacteria, fungi, yeast and algae. Microbial biomass is the result of the fermentation, by these microbes, of organic substrates such as by-products from the sugar industry and other food processing residues, or hydrogen substrates including methanol and methane. Biomass suitable for human or animal consumption has often been referred to as single cell protein (SCP).​

“Using these types of edible microorganisms isn’t a completely new concept; during World War I, for example, Germany produced edible yeast for food on a large scale. But the idea of using microbial biomass as a food source really started gaining steam in the 1960s, eventually resulting, for example, in the 1980s launch of mycoprotein (Quorn), derived from the Fusarium venenatum fungus.​

“The primary incentive for using microbial biomass to produce food has been its sustainability: it doesn’t require as much arable land or water as raising animals and plants. And it can transform side streams or even discarded substrates into protein, reducing wastage. But microbial biomass can offer consumers and producers much more.​

“These amounts compare well to meat and dairy, and are even higher than many plant-based alternatives.​

“However, protein quantity isn’t the whole story: you have to consider its quality and bioavailability as well. Can the protein be used by the human body?”​

How do you determine the quality of microbial biomass protein?​

AH: “To do this, you need to look at the amino acid composition and digestibility of the proteins. Amino acids are important for growth, tissue repair, and various other functions. As a benchmark, animal protein contains all nine essential amino acids.​

“The amino acid profiles for microbial proteins in fact compare very well with meat and fish, and with the standard requirements for human consumption as defined by the FAO/WHO. Plant proteins, on the other hand, generally lack or are low in some of these essential amino acids.​

“But these amino acids also need to be ‘available’ for the body to use: this is where digestibility comes in. Digestion starts in the mouth, with mastication and saliva, and continues in the stomach (with the gastric juices) and the intestines (with bile, pancreatic juice and intestinal juice). ​

“Different proteins and protein fractions will be degraded at different rates during the various digestive phases, as the amino acid chains are broken down into individual amino acids. The latter can be absorbed in the small intestine, and released into the blood stream, which delivers them throughout the body.​

“The digestibility of microbial biomass proteins varies. Fungi, for example, have a digestibility similar to eggs and milk, whereas algae is less digestible. By breaking down the algae’s cell walls, its digestibility can be increased.”​

What other nutritional value or health benefits can microbial biomasses offer?​

AH: “Edible microbial biomasses can be excellent vegan sources of a range of vitamins, fats, fibres, etc. For example, K2 vitamins, which are generally not found in plants, can be produced by certain bacteria. K2 plays a role in blood clotting, bone health and heart health.​

“Algae, on the other hand, can be a good source of the omega 3 fatty acids EPA and DHA. These are very important for the structure of the body’s cell walls, and can affect the heart, lungs, blood vessels and immune system. Omega 3 fatty acids like EPA and DHA are most often provided by fish, so it is very interesting to have a vegan source.​

“The fibres from the microbial biomass can also provide additional health benefits. In this context, yeast and algae can be sources of beta glucans, which have been shown to impact immune functions.​