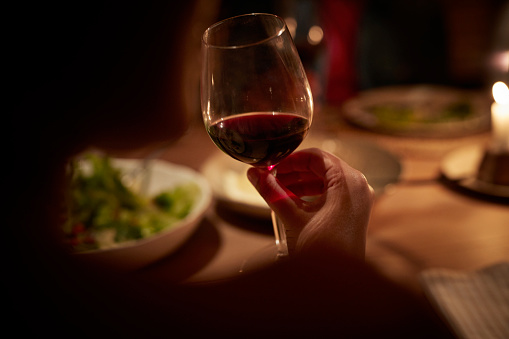 CHICAGO — A new study suggests having wine with your dinner could have health benefits not known before.

Researchers at Tulane University found that drinking wine with a meal cuts the risk of type two diabetes by 14%. They say it’s due to all of the anti-oxidants that in the wine – especially red wine, this according to preliminary research presented at the American Heart Association’s Epidemiology, Prevention, lifestyle, and Cardiometabolic health Conference 2022.

The study followed more than 300,000 people for more than a decade.  The average age of participants was about 56 years, slightly more than half of the adults were women and 95% were white adults.

But they do say it only works if you have wine with a meal and in moderat6ions, as opposed to sipping Cabernet at cocktail hour.

Is pet insurance worth it?

Is pet insurance worth it?

Is Matcha Good for You?