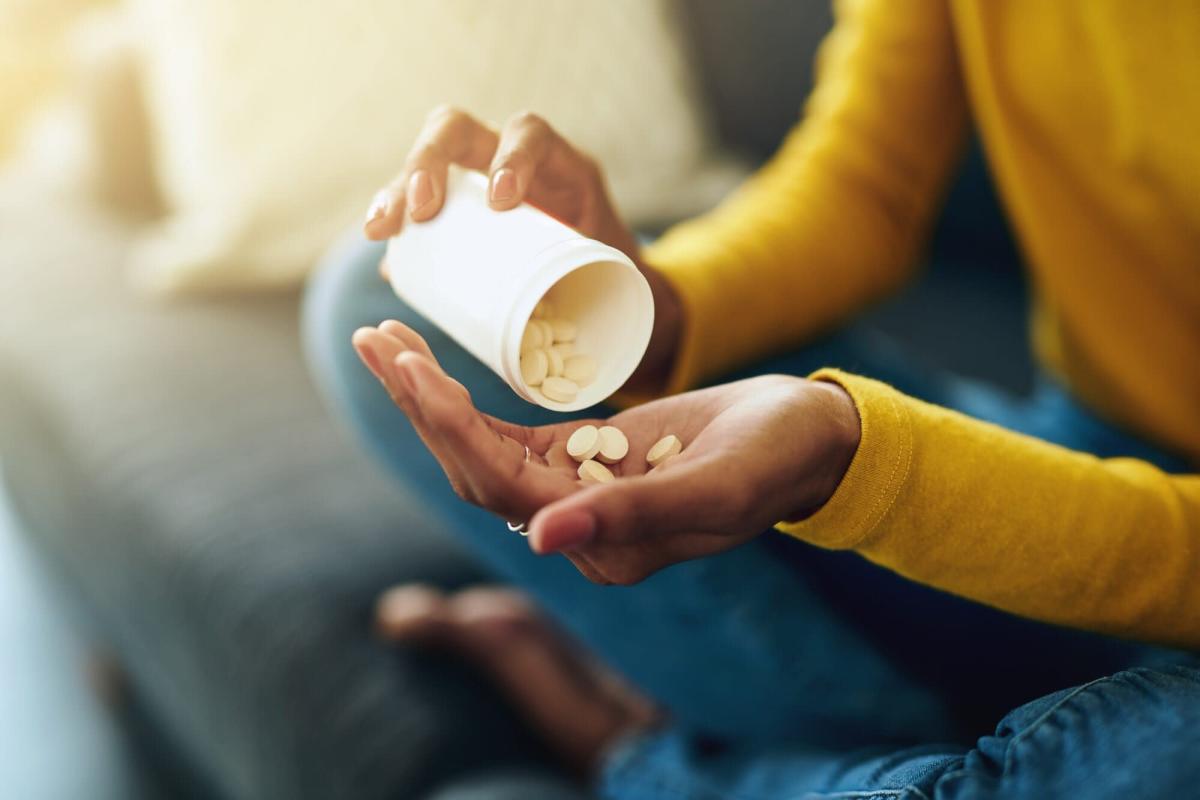 Vitamin D and omega-3 fatty acid supplements are known to contribute to bone strength and heart health—but that’s not all. Research presented at the American College of Rheumatology’s ACR Convergence 2021 found that people who ingested these nutrients over the course of five years actually lowered their chances of developing autoimmune disease by 25 to 30 percent, Eating Well reports.

Related video: Do you know the signs of heart disease?

The result? Those with autoimmune diseases, such as psoriasis and rheumatoid arthritis, lowered their risk of relapse by up to 30 percent if they took either or both supplements. “The effect of vitamin D3 appeared stronger after two years of supplementation,” Costenbader said in the study’s abstract, adding that risks can decrease in less than five years. “The more pronounced effect after two to three years of use with vitamin D makes sense biologically and supports long-term use.”

This study was inspired by a previous study in which researchers found that those who get enough vitamin D from the sun and their diets are better able to ward off arthritis and inflammation. “In past ecologic observations, inflammatory bowel disease, multiple sclerosis, and type 2 diabetes have been shown to be more prevalent at northern latitudes, where circulating vitamin D levels are lower,” Karen Costenbader, M.D., M.P.H., the senior author of the research and the director of the Lupus Program at Brigham and Women’s Hospital in Boston, said at the conference. “Both high plasma vitamin D and high residential UV exposure were associated with a decreased risk for rheumatoid arthritis among women in the Nurses’ Health Study in our past work.” Their previous studies also showed that risk of developing arthritis appeared lower in those with high fatty fish intake.