Signs of Avoidant Personality Disorder, According to Mental Health Counselor 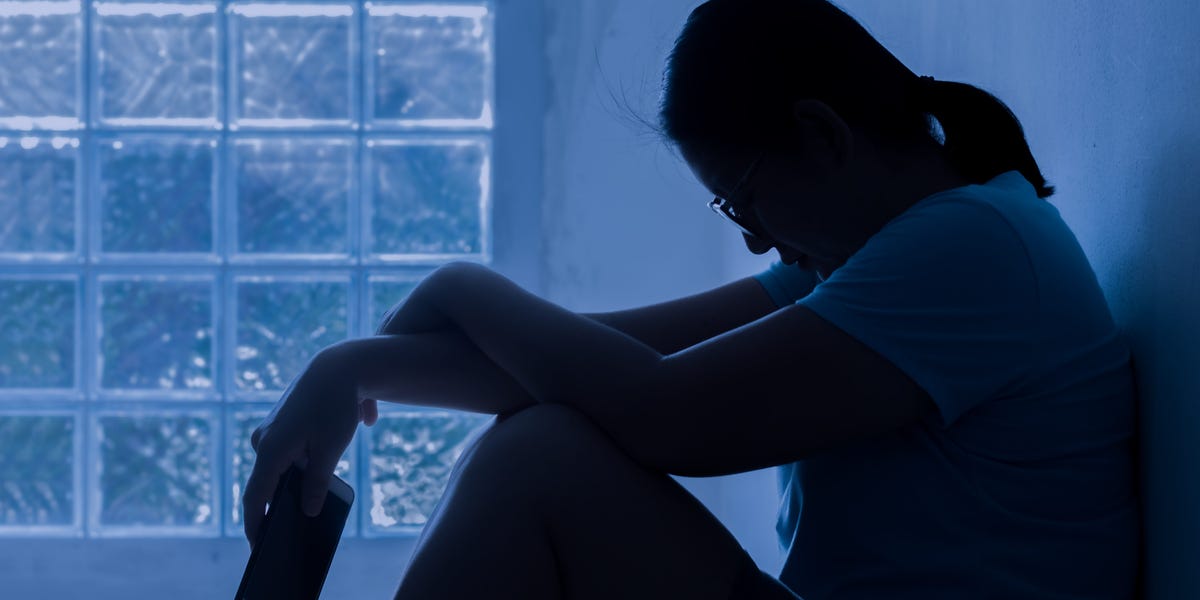 The term “avoidant” has become a buzzword in recent years as attachment styles, or the way someone engages in a relationship with another person, have become popularized through social media.

Though everyone exhibits attachment styles — anxious if they fear abandonment, and avoidant if they fear closeness — people with avoidant personality disorder (AVPD) experience that fear at an extreme and pervasive level, Anthony Smith, a mental health counselor with 17 years of experience, told Insider.

All personality disorders stem from a child’s upbringing and their early-in-life relationships, and genes can also play a factor, Smith told Insider. If a child grew up with a caregiver who consistently ignored, criticized, or mocked them, they may have developed the disorder as a result, according to PsychCentral.

Smith said the “Peanuts” character Charlie Brown is a “poster child” for avoidant personality disorder because he engages in negative self-talk and avoids conflict with his peers, two common signs of AVPD.

You’re always second-guessing and criticizing yourself

Since people with avoidant personality disorder are ignored or demeaned from a young age, they internalize these messages as adults, according to Smith.

Though everyone has negative thoughts about themselves on a regular basis, Smith said someone with AVPD has so much self-criticism it impacts nearly every social situation.

“It’s basically, ‘I think I suck. I just don’t measure up. I can’t see why anybody would possibly want to hang out with me. I’m just going to avoid the whole situation, because I’ll probably make a fool out of myself and feel worse,'” Smith said.

You crave emotional closeness, but can’t help pulling away from it

Though people with AVPD tend to pull away from social situations, they also crave connection with others.

Often, they choose to be alone because it feels safer than getting close to a friend, colleague, or love interest, which requires a certain level of vulnerability they’re not comfortable with, Smith said.

He said it centers around their lack of self-esteem, not the quality of the relationship itself.

“More often than not, it’s a projection. You know, ‘I feel this way about myself, therefore this person must.’ They lead these very lonely existences because of it,” Smith said.

You constantly turn down exciting professional and personal opportunities

Smith said he’s met people with AVPD who have amazing senses of humor and intelligence, but they can’t seem to see those qualities in themselves.

As a result, they often turn down opportunities someone else may see as fun or exciting.

Smith gave the hypothetical example of an accountant who’s worked at their company for 10 years. Their boss says they want to promote them to a managerial role because of their reliable work and kind demeanor. But the employee, who has AVPD, declines the well-deserved promotion. In their head, they’re certain taking the role means their colleagues will “find out” how inept they truly are, Smith said.

They’d likely think something like, “People couldn’t take me seriously. I’d just embarrass myself, so I’m going to stay right here in this low-level position, even though I wish I had something better,” according to Smith.

Someone with AVPD might use the same thinking to influence their social life. Often, they avoid outings with acquaintances, or ones where they’ll have to try something new, out of fear of judgment or criticism.