Plant-based meats are great for the planet, but are they good for you? 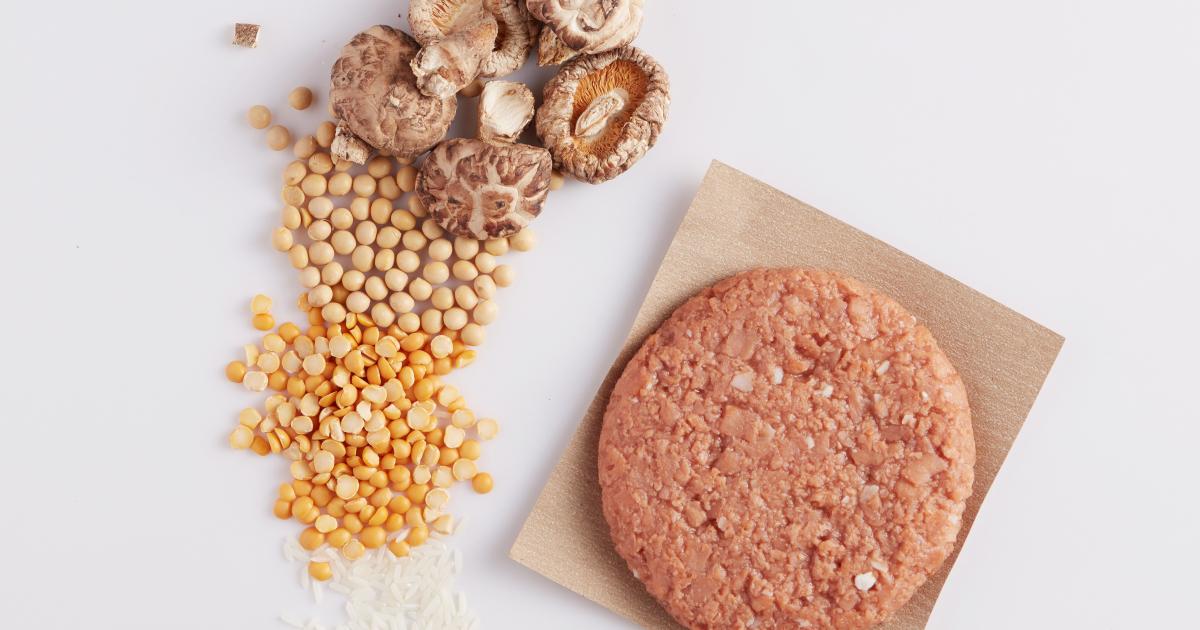 The plant-based diet movement has gained momentum in the past few years as more people turn to vegan and vegetarian lifestyles. Some cite health as a reason, while others go veggie-only in hopes of doing their part for the planet. More people are willing to give up their burgers and steaks as public awareness about the livestock industry’s impact on the environment, and animal cruelty grows.

Some meat-eaters are eager to embrace the trend to do their part for the environment; others incorporate them for health reasons. A 2022 study from Unilever Foods Innovation Centre concludes those looking to boost their health should seek out plant-centric diets. The report states, “health authorities increasingly recommend a more plant-based diet, rich in fruits, vegetables, pulses, whole grains and nuts, low in red meat and moderate in dairy, eggs, poultry and fish, which will be beneficial for both health and the environment.”

Consuming more fruits and vegetables in their natural forms does the trick, are meat substitutes like Beyond Burgers or Impossible Chicken Nuggets necessary nutritional additions to a plant-based diet? And should meat-eaters swap their steaks for soy-based beef?

Plant-based meat substitutes are nothing new; think tofurky and veggie burgers circa the early 2000s. Consumers have become more open to the idea thanks to a new generation of meat replacements that have popped up on supermarket shelves.

Among them include offerings from Beyond Meats, Vegetarian Butcher, and Hong Kong-based OmniFoods. Take a look at the back of a box of plant-based burgers and you’ll find a whole host of ingredients and additives. Pea and soy protein, plant oils, wheat gluten and pigments are among the most common ingredients that go into mimicking the flavours, colours, and textures of meat.

Though the likes of OmniFoods use 100 per cent natural ingredients, these meat substitutes are nonetheless processed compared to animal protein. For the average omnivore, does it make sense to switch to plant-based meats?

Accredited Sports Nutritionist Alex Thomas says he frowns upon any restrictive diet that cuts out entire food groups. While he believes it is possible to get all the nutrients you need on a plant-based diet, he reckons it takes a lot of planning and knowledge.

“For the vegans, protein from complete protein sources need to be consumed, [vegans need to] identify which vegan foods are rich in protein and work out how to combine them so that all proteins are complete. Iron may be, and B12 supplementation would also be necessary,” he says.

Yeung says products like OmniPork and OmniTuna are excellent supplements for vegans and vegetarians for this reason. “OmniPork has noticeably better nutritional profiles than most of the meat products, and with no antibiotics and hormones.”

Plant-based meats use non-GMO soy and ingredients to round out vegan diets with protein.

It is also free from trans-fat and cholesterol. It contains no hormones, artificial colours, MSGs, added antibiotics or preservatives, which Yeung says animal proteins and processed meats are often ladened with.

Despite the advances in flavour and nutritional composition, some, including nutritionist, naturopath and founder of The Wellness Group Madeline Calfas, believe animal protein is still superior and a better option for those not practising veganism or vegetarianism.

“Humans as a species are omnivores, and we are physically and biologically designed to eat meat and animal products,” she says. “Animal sources are where we get B12, Heme iron, creatine, carnosine, Vitamin D3, DHA (Omega 3 fatty acid) and taurine. Animal protein is generally a much more readily absorbable form when compared to non-animal proteins.”

While she sites one of the biggest concerns with plant-based meats as the additives such as sugars, artificial colouring and high levels of saturated fats, she believes reducing meat consumption can be beneficial for some.

“Should we reduce the amount of meat we consume on a weekly basis? For some people, yes. Too much red meat can increase your risk of cardiovascular disease and diabetes and colorectal cancer.”

She advocates putting in the effort to read food labels, as you would any other processed food, and consume moderation.

Despite our omnivorous nature, more people are embracing flexitarianism because of the environmental implications of meat-eating.

“When people choose plant-based products, the savings in water consumption, land-use and greenhouse gas emission is well over 90 per cent,” says Yeung.

He says plant-based meats are ten times more eco-efficient than their animal-based counterparts. “If people truly become aware of the outrageous environmental damage from industrial animal farming and overfishing, they will understand why alternative protein truly plays a critical role in saving the planet.”

Calfas observes that there is pressure on her clients to follow the social and environmental narrative of the plant-based diet. For some people, it works to their advantage. “There is a percentage of the population who flourish following a plant-based diet; the majority of us don’t function anywhere near.”

Vegetarian Butcher is a plant-based meat producer founded in the Netherlands in 2010 on the principle that, despite a desire to do their part for the planet, most people simply don’t want to give up meat entirely. Its founder Jaap Korteweg created his products to ensure those who want to embrace the ecological benefits of a plant-based diet wouldn’t have to feel like they’re making a sacrifice on flavour and, in some cases, tradition.

Regardless of their health claims, there’s no questioning the environment’s influence on the rising popularity of plant-based meat.

If OmniFoods’ partnerships with F&B outlets are any indication, the plant-based meat trend is here to stay. “Restaurants and chefs are eager to get their hands on plant-based meats and come up with their signature plant-based dishes, which allow them to reimagine and recreate their cuisine,” Yeung says.

Along with the slew of vegan and vegetarian restaurants, many mainstream outlets such as Starbucks, McDonald’s Hong Kong, Four Seasons Hotels, Grand Hyatt Hotels and Ikea are broadening their offerings with plant-based meat options.

Beyond nourishment, food provides a great sense of comfort by way of its textures and flavours, something that modern plant-based foods seem to have finally figured out. As Calfas puts it, “they generally tend to have a lot more flavour and are far less like cardboard than when they first arrived in our fridges. If something tastes good, more people are likely to want to eat it.”

Also see: Nutritionist debunks health benefits of 3 diet fads and why you should drop them