Pesticides Negate Benefits of Fruit And Vegetable Consumption? No 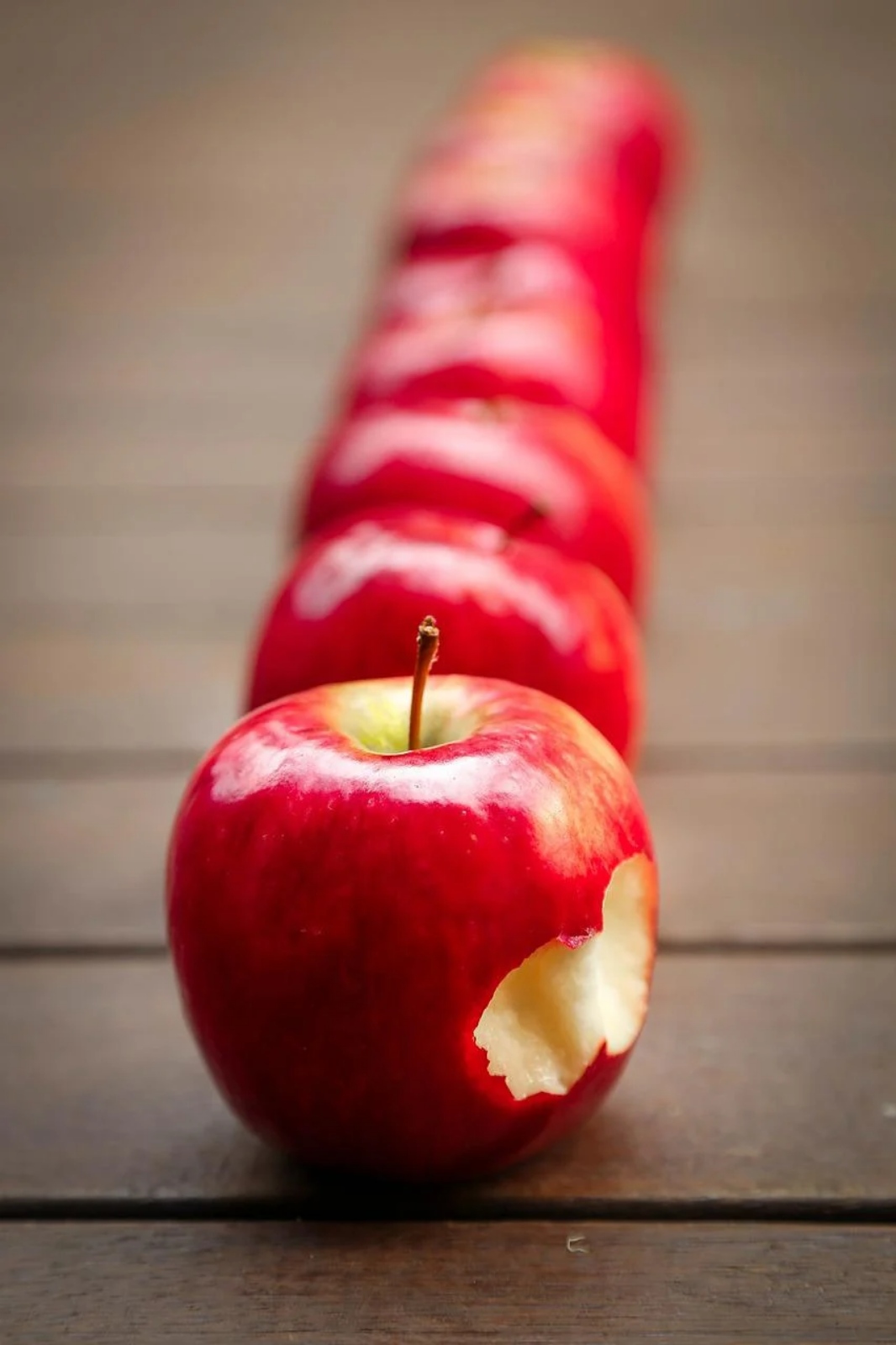 The trace amounts of pesticides in food cannot harm you. Regulations set by agencies like the Environmental Protection Agency (EPA) tightly restrict how much of any given chemical farmers can utilize, thereby limiting the amounts we’re exposed to through products purchased in grocery stores and restaurants. Simply put, your stomach would explode long before you consumed enough strawberries, for example, to suffer any ill effects from the insecticides used to protect the fruit from bugs.

Studies challenging this conclusion occasionally show up in the literature, and reporters typically take them as an opportunity to tell a misleading story about the dangers of pesticides. The French newspaper Le Monde published a report in this mold just two weeks ago:

“Regulatory authorities do not consider that pesticide residues in fruits and vegetables represent a risk to consumers, but scientists working on the subject generally disagree … This is seen, once again, in recent American research that has drawn some impressive conclusions … [T]hey are the first to suggest that the presence of trace amounts of pesticides on fruits and vegetables is capable of negating the health benefits of their consumption.”

Let’s take a closer look at the study, which in no way supports Le Monde’s analysis. The fact remains that pesticides in food pose very little risk to consumers.

What did they find?

Study participants were asked to self-report demographic factors, lifestyle, and medical history at the beginning of the study and then once every two years thereafter. They reported their dietary habits every four years via a validated food frequency questionnaire (FFQ) that contained 131 food items, including 27 fruits and vegetables. All these data came from three ongoing prospective cohorts: 121,700 female registered nurses from the Nurses’ Health Study (NHS); 116, 671 female registered nurses from the Nurses’ Health Study II; and 51,529 male health professionals from the Health Professionals Follow-up Study.

Pesticide residues on produce were categorized as “high” or “low” using the Pesticide Residue Burden Score (PRBS). Residue data were gathered from the USDA’s pesticide data program (PDP), a regular sampling of domestic and imported foods the agency’s Agricultural Marketing Service has performed for 30 years. The researchers compared the participants’ self-reported fruit and vegetable intake to the pesticide residues reported for each food by the PDP. They then stratified the self-reported fruit and vegetable into three categories:

I counted several major problems with the paper. Let’s take them in turn. First, the researchers were entirely dependent on the participants to report “diagnoses of hypertension, hypercholesterolemia, cardiovascular disease, cancer, and diabetes as well as information on race, body mass index (BMI), physical activity, family history of cancer and cardiovascular disease, smoking status, and smoking in package-years.”

Any one of these variables could shift someone’s mortality risk, and it’s unlikely that thousands of people accurately disclosed all this information if previous research is any indication. According to one study, the accuracy of self-reported health status information ranged from “unacceptably low” to “less than substantial.” Another study found that self-reported measures of disease prevalence “are known to suffer from reporting error,” though the accuracy of self-reports seems to vary wildly depending on the individual’s age and the disease they’re reporting.

Even if (and this is a big “if”) pesticide exposure could counteract any of the benefits of fruit and vegetable consumption, that effect would be dwarfed by the risk of, say, cardiovascular disease. Did participants in this study misreport this or some other condition? I don’t know—and neither do the researchers.

On a related note, food frequency questionnaires are not reliable measurements of people’s dietary habits. Study participants do not accurately report what they eat via FFQs. The researchers only mentioned this in passing at the end of their paper, acknowledging that “diet was self-reported and measurement error cannot be dismissed.”

Here’s perhaps the most serious gap in the results. One of the authors reported in a previous study that the PRBS accurately detected the highest residues of some pesticides, but it wasn’t nearly as reliable when applied to lower levels of other pesticides—it “had better performance when derived from more contaminated fruits and vegetables … than from less contaminated fruits and vegetables … although neither of the associations achieved statistical significance.”

The current study’s results hinge on the possibility that consuming less “contaminated” produce is associated with a lower mortality risk. But if they couldn’t reliably measure the lowest pesticide residues, they weren’t able to identify this association. Equally troubling, PRBS is validated against urinary biomarker data, which are not especially useful measurements of pesticide exposure. According to a 2018 study authored by two of the same researchers:

They gave several reasons for this weak correlation, one of the most critical being that FFQs capture dietary pesticide exposure over the course of a year, while urinary biomarkers reflect exposure over just a few hours or days. My colleague Dr. Chuck Dinerstein summed up these limitations simply enough:

“Their data is correct, their measuring device has a built in bias that makes interpretation more difficult and to my mind voids the findings.”

Another crucial issue is that the researchers have no idea how exposure to pesticide residues might offset the benefits of consuming produce. Based on animal models like this one, they speculated that chronic exposure to various pesticides might cause some sort of metabolic disturbance. “Long-term exposure to eleven pesticides, including pesticides found on food samples, was linked to body weight gain and hepatotoxic [liver injury] parameters in rats.”

This is also a possibility, though a very unlikely one. Feeding rats a cocktail of six pesticides for 24 weeks at a dose up to five times the acceptable daily intake of any of the six chemicals bears no resemblance to our real-world pesticide exposure. [1] The most recent PDP results make this clear. Crucially, the study included no direct exposure data for any participants.

It’s also important to note that the EPA’s pesticide registration process would have almost certainly uncovered evidence that these chemicals cause metabolic damage should it exist. Most of these pesticides have been on the market for many years, though some are now banned; the chances that researchers are just now finding evidence of this effect are, to put it politely, quite low.

Long story short: the tiny amounts of pesticides in food are not harmful. Let’s give the last word to UC Davis toxicologist Carl Winter:

Chronic dietary exposure to pesticides  … continue to be at levels far below those of health concern. Consumers should be encouraged to eat fruits, vegetables, and grains and should not fear the low levels of pesticide residues found in such foods.

[1] This design is also questionable because there’s no way to identify which of the tested chemicals, if any, is responsible for the metabolic damage observed in the rats.