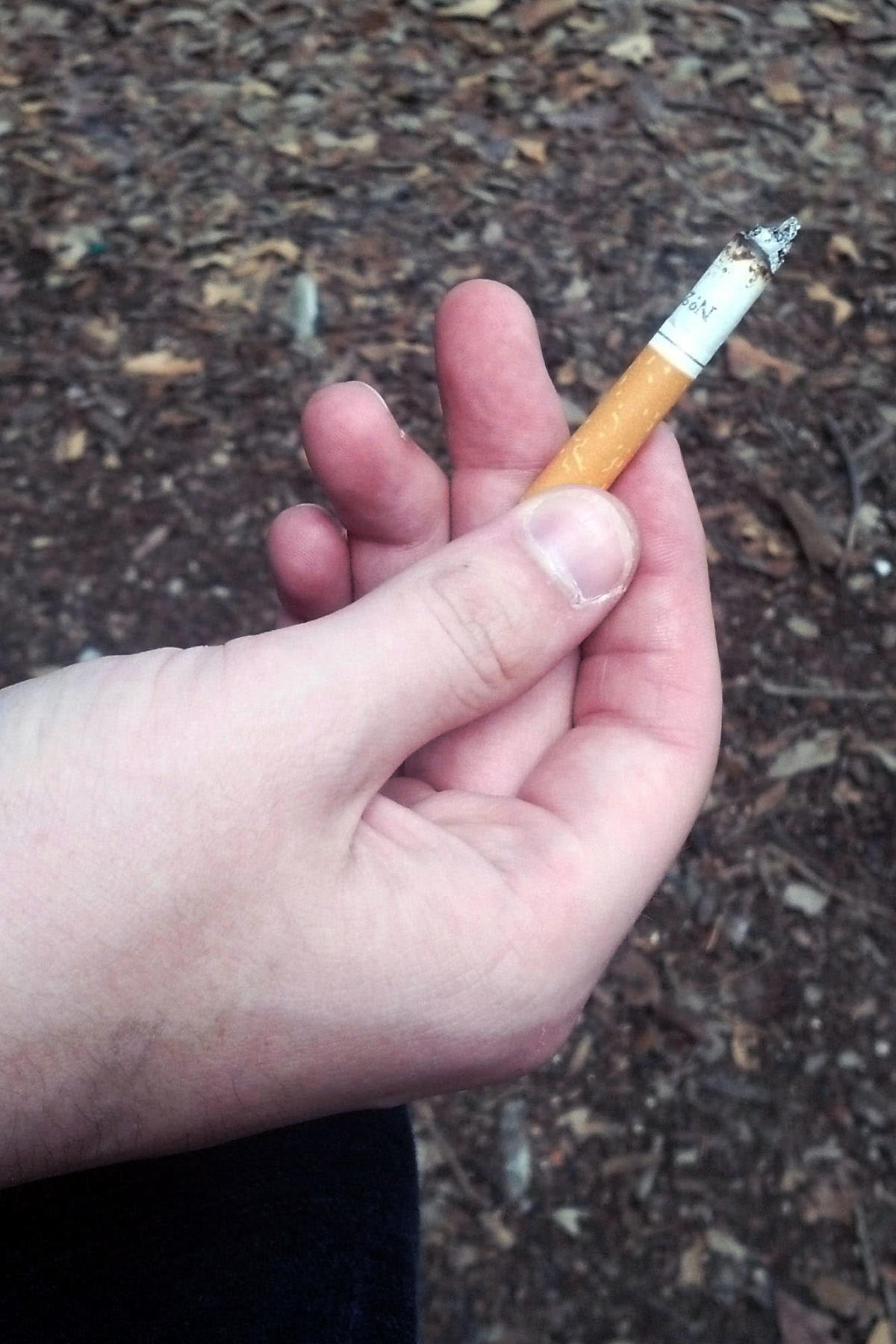 (NewMediaWire) – May 06, 2022 – DALLAS – People who use both traditional (combustible) cigarettes and e-cigarettes do not reduce their risk of cardiovascular disease compared to people who exclusively use traditional cigarettes, according to new research published today in theAmerican Heart Associations flagship, peer-reviewed journalCirculation.

Traditional cigarette smoking is well-established as contributing to a broad range of serious health conditions. Nearly 1 in 5 deaths in the U.S. each year are attributed to cigarette smoking and secondhand smoke exposure, according to the American Heart Associations Heart Disease and Stroke Statistic 2022 Update. E-cigarettes, which contain many toxic chemicals, are becoming increasingly popular as another way for people to consume nicotine.

The fact that dual use – using both traditional, combustible cigarettes and e-cigarettes – had similar cardiovascular disease risk to smoking cigarettes only is an important finding as many Americans are taking up e-cigarettes in an attempt to reduce smoking for what they perceive is a lower risk, said Andrew C. Stokes, Ph.D., corresponding and senior author of the study, and an assistant professor in the department of global health at Boston University School of Public Health. It is common for people to try to switch from traditional cigarettes to e-cigarettes and get caught in limbo using both products.

To examine the relationship among cardiovascular disease, e-cigarette use and the dual use of traditional cigarettes and e-cigarettes, researchers reviewed data from the Population Assessment of Tobacco and Health (PATH) Study, a nationally representative study with five annual waves of self-reported information on health and nicotine product use collected from 2013 to 2019. After adjustments for age, sex and race/ethnicity, the study focused on more than 24,000 adults, of whom 50% were age 35 or younger, and 51% were women.

Analysis of all study participants found:

While the PATH study is providing essential longitudinal data on the use of traditional and e-cigarettes, as well as on outcomes such as cardiovascular events, the data are self-reported, the study duration is short and the event rate is still low especially in younger people. Since e-cigarette use is still relatively new, there is not yet a strong body of long-term evidence to determine the eventual risk of using these products over time, so we look forward to more data from this and other ongoing studies. Its important to remember that even with traditional cigarettes, decades of use and surveillance were needed to provide the strength of evidence we now have confirming the highly significant harm of combustible cigarettes, said Rose Marie Robertson, M.D., FAHA, deputy chief science and medical officer of the American Heart Association and co-director of the Associations National Institutes of Health/Food and Drug Administration-funded Tobacco Center of Regulatory Science, which supported the study. People should know that e-cigarettes contain addictive nicotine and toxic chemicals that may have adverse effects on their cardiovascular system and their overall health.

Among several limitations of the study, an important one the researchers noted was the small number of individuals and cardiovascular events in the exclusive e-cigarette use group. While only 15 people who exclusively used e-cigarettes reported a diagnosis of a heart attack, heart failure or stroke, the number of individuals and events was too low to draw definitive conclusions about the effects of exclusive e-cigarette use in the studys sample.

Many smokers who attempt to use e-cigarettes for traditional cigarette smoking cessation actually continue using both products, becoming dual users, where we saw no reduction in cardiovascular risk, Stokes said. We are concerned that any recommendation of e-cigarette use for smoking cessation may lead to increased dual use, as well as e-cigarette initiation among young adults and those who have never smoked cigarettes.

The American Heart Associations Tobacco Center of Regulatory Science received funding for this study through grants from the U.S. Food and Drug Administration Center for Tobacco Products via the National Heart, Lung, and Blood Institute of the National Institutes of Health. Through this Center, the American Heart Association works closely with investigators at institutions across the country to pursue research that adds to the existing knowledge about the health impacts of smoking and nicotine-related products including e-cigarettes, findings that can help inform public health and the regulation of tobacco products.

A portion of Dr. Stokes time working on this study was funded by the American Lung Association.

Studies published in the American Heart Associations scientific journals are peer-reviewed. The statements and conclusions in each manuscript are solely those of the study authors and do not necessarily reflect the Associations policy or position. The Association makes no representation or guarantee as to their accuracy or reliability. The Association receives funding primarily from individuals; foundations and corporations (including pharmaceutical, device manufacturers and other companies) also make donations and fund specific Association programs and events. The Association has strict policies to prevent these relationships from influencing the science content. Revenues from pharmaceutical and biotech companies, device manufacturers and health insurance providers and the Associations overall financial information are available here.

About the American Heart Association

The American Heart Association is a relentless force for a world of longer, healthier lives.We are dedicated to ensuring equitable health in all communities.Through collaboration with numerous organizations, and powered by millions of volunteers, we fund innovative research, advocate for the public’s health and share lifesaving resources.The Dallas-based organization has been a leading source of health information for nearly a century.Connect with us onheart.org,Facebook,Twitteror by calling 1-800-AHA-USA1.