Naomi Judd spoke about mental health battle before her death 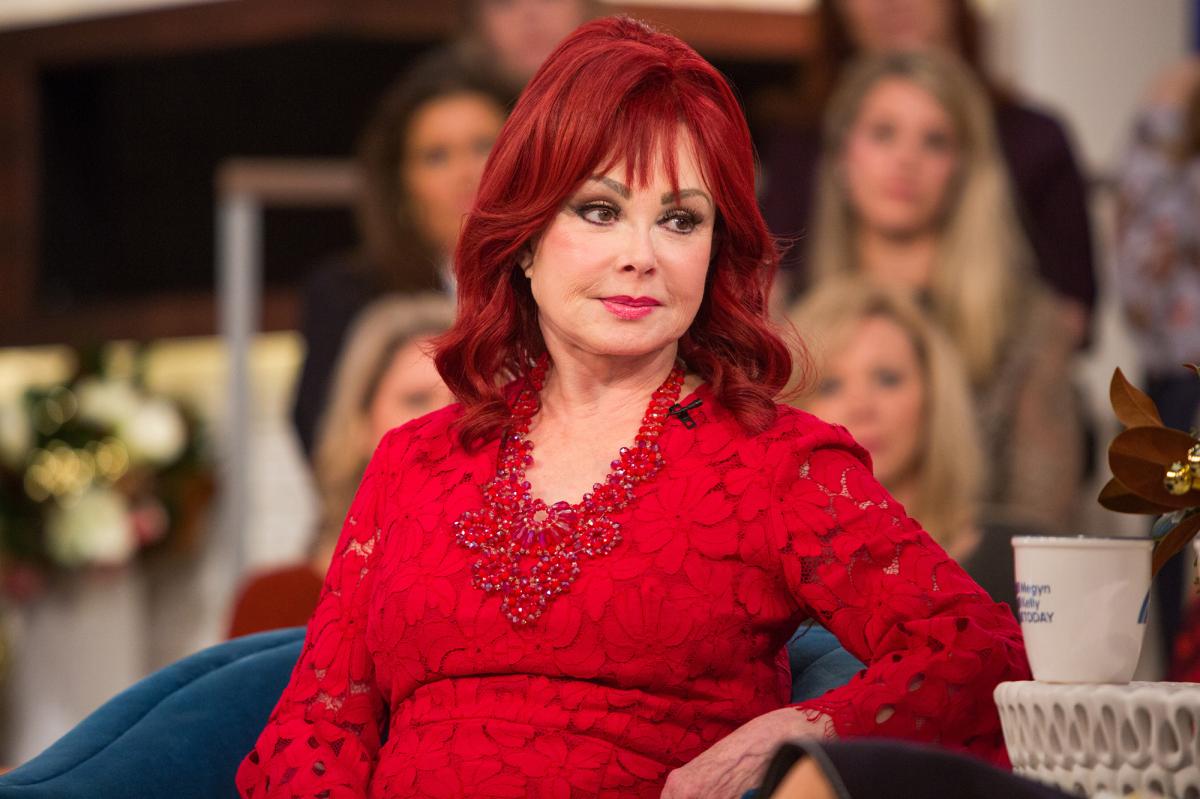 Naomi Judd, who died on Saturday at the age of 76 due to “the disease of mental illness,” was open about her battle with depression throughout her decades-long career.

During an interview on “Good Morning America” in 2016, the “Love Can Build a Bridge” singer revealed that she had been facing “extreme” and “severe depression,” which left her housebound. Judd’s condition worsened after she and daughter Wynonna stopped touring as The Judds in 2011.

“[Fans] see me in rhinestones, you know, with glitter in my hair, that really is who I am,” she told Robin Roberts. “But then I would come home and not leave the house for three weeks, and not get out of my pajamas, and not practice normal hygiene. It was really bad.”

“When I came off the tour I went into this deep, dark absolutely terrifying hole and I couldn’t get out,” she confessed. “I spent two years on my couch.”

She even shared that she had seriously considered taking her own life at a bridge near her farm.

Naomi wrote a book called “River of Time: My Descent into Depression and How I Emerged with Hope” in 2016, and explained that she went public with her diagnosis — which was eventually was treated with drugs and electroshock therapy — because she wanted people to know mental illness is “not a character flaw, it’s a stinking disease.”

Naomi’s daughters, Wynonna and Ashley, have also been candid about their respective battles with depression and anxiety throughout their own tenures in Hollywood.

Wynonna, 57, told Page Six last year that she attempted suicide at 18 and still goes through bouts of depression.

“I have thoughts where I say to myself, ‘This is too much,’ and then I call somebody,” she told us. “I literally will call somebody because I have been stuck in my sadness where I didn’t and we have to reach out and that’s been the hardest thing for me because I’m not good at asking for help and that’s it.”

Wynonna added that she has “thoughts all the time about how hard this life is.”

“When you live on a farm you think, ‘Oh, I could just jump in a lake.’ But then I think I’ve got to stick around for my grandkids and make more music … A mentor once said to me, ‘Don’t leave until the miracle happens,’” she said.

In 2006, the “Double Jeopardy” star, 54, revealed that she spent 47 days in a Texas treatment facility for depression and other emotional issues.

Ashley told Glamour magazine that she entered the Shades of Hope Treatment Center for “codependence in my relationships, depression, blaming, raging, numbing, denying and minimizing my feelings.

“But because my addictions were behavioral, not chemical, I wouldn’t have known to seek treatment. At Shades of Hope, my behaviors were treated like addictions. And those behaviors were killing me spiritually, the same as someone who is sitting on a corner with a bottle in a brown paper bag.”

In 2012, Ashley released “All That Is Bitter and Sweet: A Memoir,” which detailed her tumultuous childhood and mental health issues.

If you or someone you know is affected by any of the issues raised in this story, call the National Suicide Prevention Lifeline at 800-273-TALK (8255) or text Crisis Text Line at 741741.