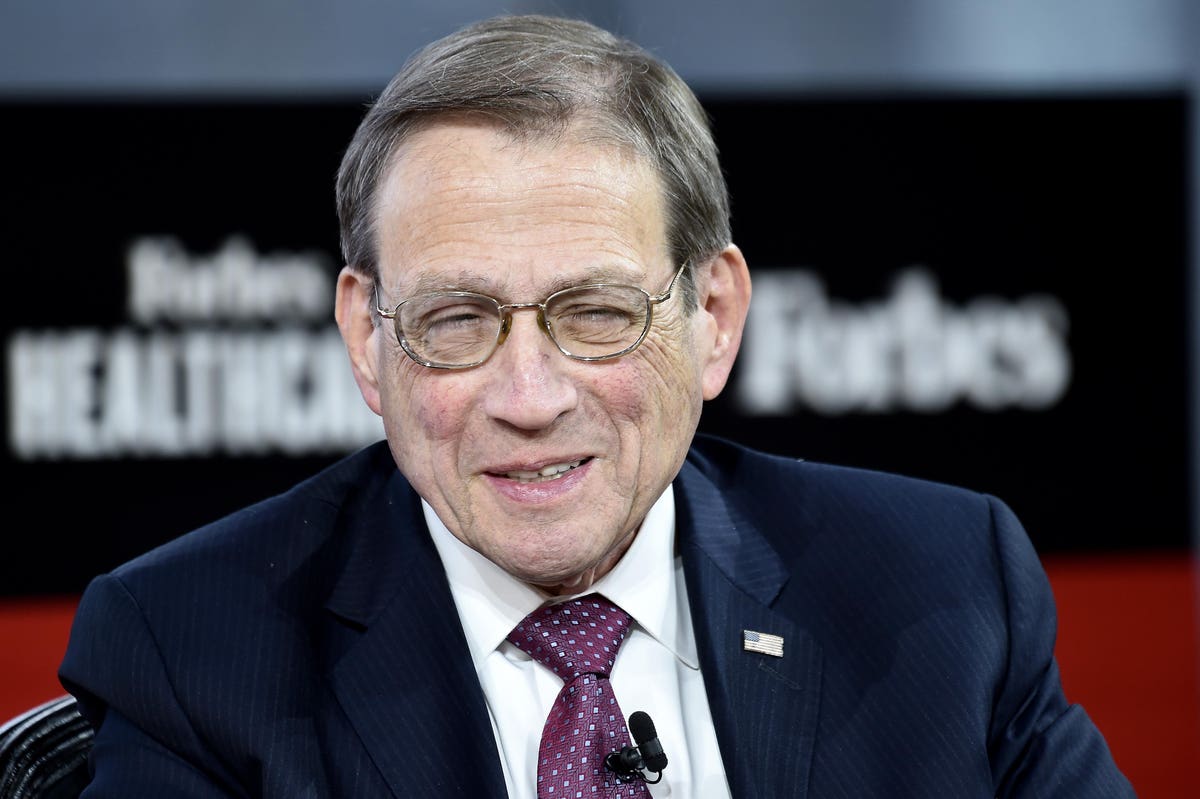 Michael Neidorff, the longtime chief executive officer of Centene has died, the company confirmed Thursday. He was 79.

Neidorff had taken a medical leave of absence two months ago and internal Centene executive Sarah London was named chief executive officer last month, replacing Neidorff, who had been Centene’s CEO since 1996. Neidorff had taken on a new role as executive chairman until the end of 2022 and he planned to retire later this year, the company had announced in December.

“After a lengthy illness, Michael F. Neidorff passed away on Thursday, April 7, 2022 surrounded by his family and friends,” Centene said in a statement and obituary released on behalf of Neidorff’s family. A cause of death was not disclosed.

“Michael was Centene Corporation’s visionary leader for more than 25 years,” the company statement said. “He built a remarkable American business success story and his commitment to providing affordable, high quality health care to the most vulnerable people transformed lives across the globe.”

Under Neidorff, Centene grew into a national healthcare giant with revenues that eclipsed $126 billion in 2021 as more Americans signed up for Medicaid, the health insurance for low income patients it manages via contracts with states and individual coverage under the Affordable Care Act known as Obamacare hit record levels during the pandemic. And Centene under Neidorff expanded into the business of Medicare Advantage, the privatized health benefits myriad health insurers offer seniors via contracts with the federal government.

In 2016, for example, there were certain markets where so many health insurers were pulling out of the business that there was a danger no plan would offer coverage in a particular market. Such was the case in the Phoenix area six years ago.

Andy Slavitt, former head of the Centers for Medicare & Medicaid Services during the Obama administration, said he called Neidorff at that time and the CEO agreed to enter Maricopa County, Arizona, the largest market in the state that includes Phoenix.

“When our backs were against the wall, hundreds of thousands of people were going to lose coverage,” Slavitt said in an interview Thursday. “Without asking any questions, Michael said, ‘whatever you need us to do to minimize disruption, we will do it.’ And he did. No questions asked.”

Neidorff was described by the St. Louis Post-Dispatch in a report Thursday as “a pillar of the St. Louis business community” who turned Centene into “a major philanthropic donor in the region.”

“Michael made diversity and inclusion a central focus of his leadership, building an international corporation where women, people of color, LGBTQ, veterans, and people with disabilities all have opportunities to lead and excel,” the company statement said.