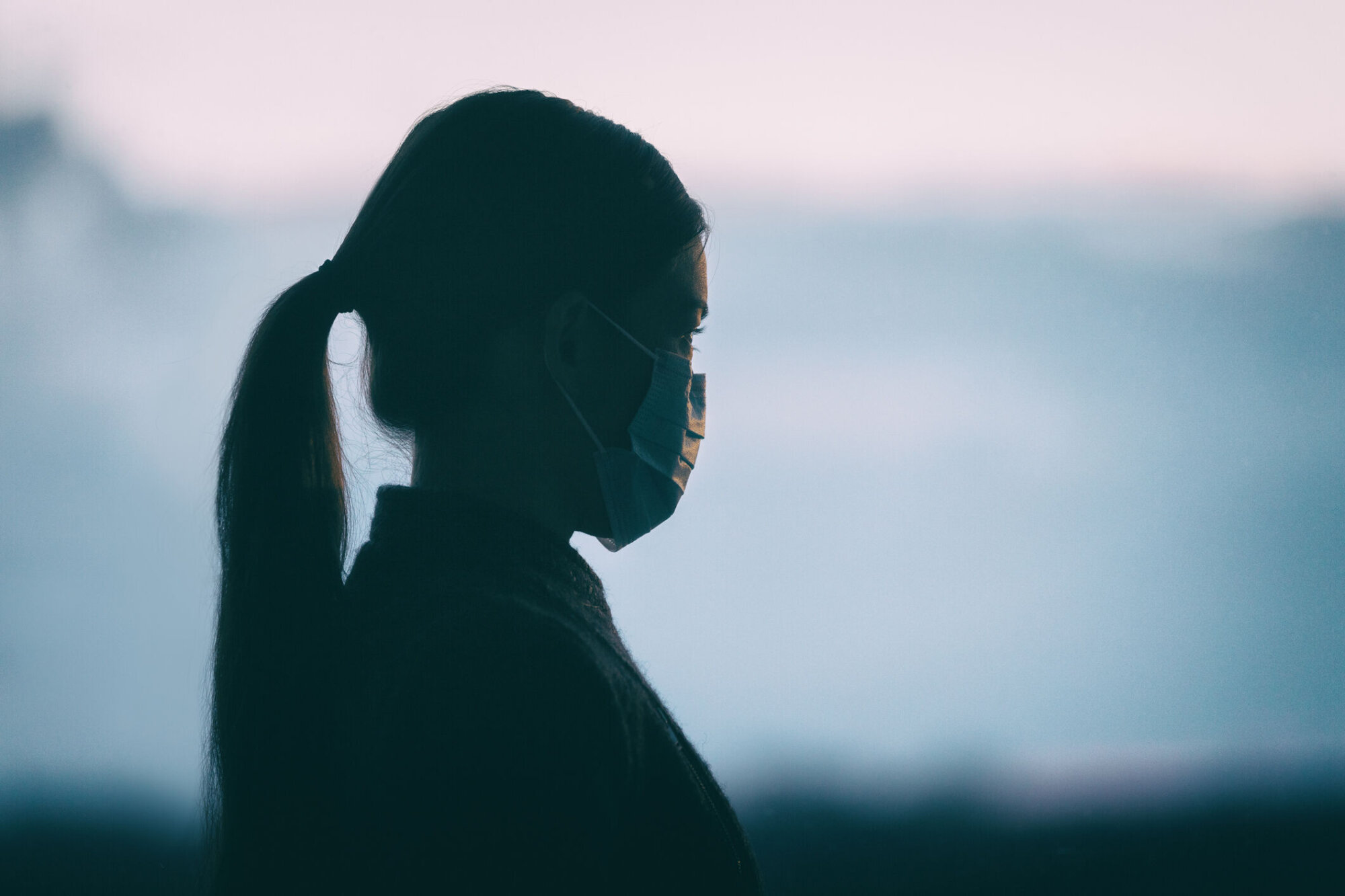 Students in Maryland could get excused absences for taking a mental health day under a bill proposed in Annapolis.

Students in Maryland could get excused absences for taking a mental health day under a bill proposed in Annapolis.

“Right now, the state of Maryland — many states — do not equate physical health with mental health,” Washington said.

As students dealt with the stresses of the coronavirus pandemic during the past two years, it has shown how important it is to pay attention to the impact mental health issues can have on students, Washington said.

“For far too long, we have ignored it. We have not paid attention to it, and we have waved it off,” he said.

Under the bill, a student absence due to something, such as depression or anxiety, would be excused in the same way that illness, a death in the family, or observing a religious holiday is excused.

Washington said individual school districts would be able to set a limit on the number of days that could be excused.

When a student returns to class, a doctor’s note would not need to be provided. Washington said they would have the option of seeing a school specialist to talk over the reason for their absence, but they would not be required to do so.

House Bill 118 has already cleared the House of Delegates with a 117-13 vote.

It now heads to the state Senate for a hearing before the Education, Health and Environmental Affairs Committee.

Under current law, excused absences for students include but are not limited to things such as a death in the family, illness, pregnancy, responding to a court summons, observance of a religious holiday, suspension or lack of authorized transportation.

Get breaking news and daily headlines delivered to your email inbox by signing up here.

© 2022 WTOP. All Rights Reserved. This website is not intended for users located within the European Economic Area.