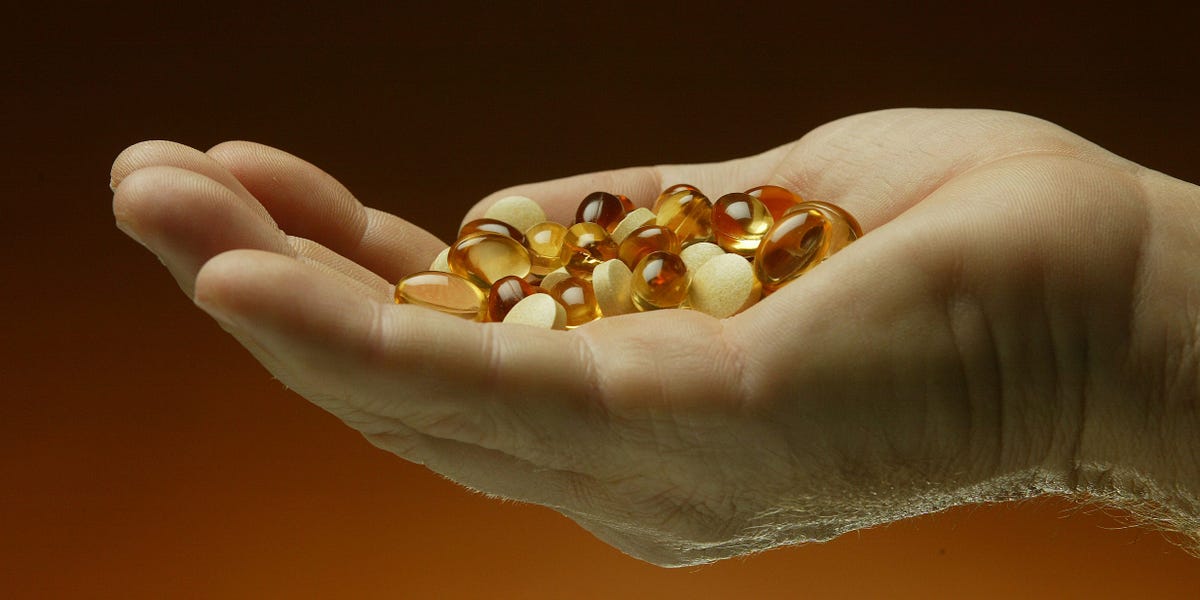 A major supplement chain has voluntarily recalled a keto supplement because it contains gluten, despite labeling it as gluten-free.

Natural Organics Inc. has recalled its KetoLiving Sugar Control capsules — a product marketed as helping to tame sugar cravings because it contains berberine, a compound that regulates blood sugar levels.

The FDA said tests revealed these pills contain gluten, and that can cause “serious or life-threatening” reactions in people with gluten intolerance.

“Individuals with gluten intolerance may experience minor to severe reactions after consuming this product,” the FDA stated in a release on Sunday. “This could include upset stomach, diarrhea, fatigue, skin reactions and more.”

Natural Organics Inc., which sells products with the brand name Nature’s Plus, is a New York-based supplement manufacturer and supplier. The company dates back to the 1970s, per its website, and received the Presidential “E” Award in 2010 for significantly contributing to US exports. The company has not replied to Insider’s request for a comment.

Ketogenic diets, commonly referred to as keto, require participants to eat a higher proportion of fatty foods compared to carbs. The theory behind the diet is to send the body into a state of “ketosis,” or burning fat instead of carbs as the main source of energy.

Keto is a low-carb diet, and while it is not necessarily gluten-free, it naturally cuts out problematic foods for people with gluten intolerance.

Gluten is a combination of proteins found in wheat, barley, and rye. Gluten causes damage to the small intestines in people with the autoimmune disorder celiac disease, and other side effects to people with gluten allergies or sensitives. Around 1% of Americans have celiac, but, according to NYU Langone, estimates suggest 83% of them are undiagnosed. Many more Americans are believed to have gluten sensitivity, which is difficult diagnose as the condition can’t be blood tested.

The FDA is cracking down on the ballooning supplement industry

As supplement sales skyrocketed during the pandemic, scientists and experts have called for greater federal oversight. The FDA does not approve supplement pills prior to sale the way it regulates prescription medication.

Former FDA commissioner Scott Gottlieb overhauled the agency’s supplement regulation in 2019. “The growth in the number of adulterated and misbranded products – including those spiked with drug ingredients not declared on their labels, misleading claims, and other risks – creates new potential dangers,” Gottlieb said in a release at the time.

In late April, Senator Dick Durbin introduced the Dietary Supplement Listing Act of 2022 to the chamber. The measure would require supplement makers to list their products to the FDA, increasing federal transparency.