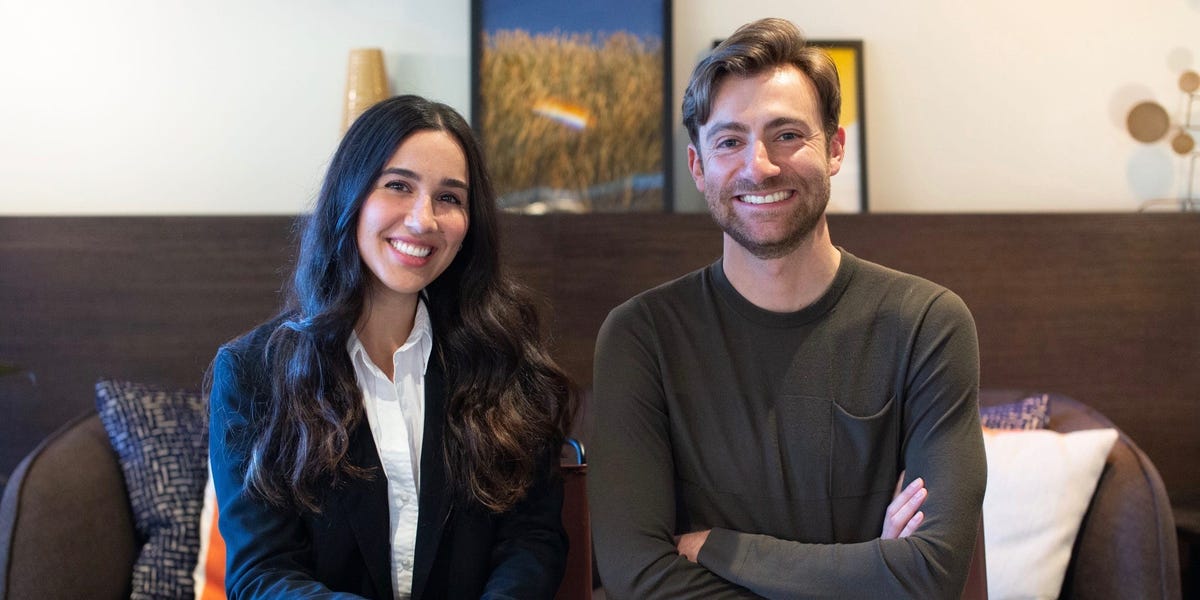 Before she was 16, Sonia Garcia didn’t think much about mental health. Growing up in a close-knit Hispanic family of seven in a small Texas town near the Mexican border, she spent her free time playing tennis and dreamed of becoming an engineer.

Then the unthinkable happened: Her father died by suicide.

“When my dad was struggling, it didn’t cross my mind that it could lead to death,” Garcia said. “I only thought that was in the movies. It was a reckoning.”

The tragedy has shaped her life. Now she’s channeling that experience into a new startup, Amae Health, which aims to treat people with severe mental illnesses such as schizophrenia,

A few years after her father’s death, Garcia’s brother went missing. She said her family found him in jail several states away, suffering from mania. For years they struggled to find him care, but they eventually found an effective treatment program, and her brother is now stable, she said.

As a result, Garcia decided she wanted to orient her interest in engineering toward improving outcomes for people with severe mental illness. After earning engineering degrees from Rice and Stanford, with a job as a healthcare consultant in between, she joined Brightline, a family behavioral-health startup, in 2020 as an early employee.

The National Institute of Mental Health defines a severe or serious mental illness as one that substantially impedes one or more major life activities. The institute said that in 2020, roughly one in 20 US adults had a severe mental illness, while one in five had a mental illness of any type.

Amae’s model involves a combination of in-person treatment — led by psychiatrists, with a strong focus on community-based social support — and

Garcia said she believes Amae’s approach will produce better outcomes for patients and cost savings for insurers and health providers.

“You can’t treat cancer virtually. You can’t treat kidney dialysis virtually,” she said. “Serious mental illness is a chronic illness, and you need to treat it as such.”

During her time at Brightline, Garcia was introduced to Stas Sokolin through a friend whose healthcare startup they were both advising.

But Sokolin’s search came up empty. He decided he wanted to start his own company. Garcia was thinking along the same lines.

Over a meeting in San Francisco’s Golden Gate Park last fall, the two drafted plans for a startup. In January, they founded Amae Health, with Sokolin as CEO and Garcia as chief product officer.

“A lot of people in the mental-health space see it as a good market opportunity, which is fine — I’m in no way opposed to that,” Sokolin told Insider. “But my career has been focused on solving big systemic problems. I wanted to work with someone doing this for the right reasons.”

VC funding for mental-health startups has boomed in the past year: According to CB Insights, it reached $5.5 billion in 2021, more than doubling its $2.2 billion total from 2020.

Several such startups, like Spring Health, Cerebral, and Lyra Health, are now unicorns. Relatively few are focused on severe mental illness, though there are a handful of emerging companies, such as Firsthand and Altimate Health.

One of Sokolin and Garcia’s first priorities was to find someone to head Amae’s clinical approach as the company’s chief medical officer. They teamed up with Dr. Scott Fears, who works in the mental-health division of the Veterans Affairs healthcare system, where he has developed community-based care models for treating severe mental illness.

The team’s combination of personal backgrounds and expertise drew in the company’s lead investor, Sean Doolan, the founder of Virtue. Before investing in Amae, he, too, had been researching ways to address severe mental illness. He told Insider that when he met Garcia, Sokolin, and Fears, he knew he had found the right people to accomplish that goal.

“When we first met them, I could not think of a better team,” he said. “There comes a point as an investor that you get so excited that you’ve got to find a way to partner together.”