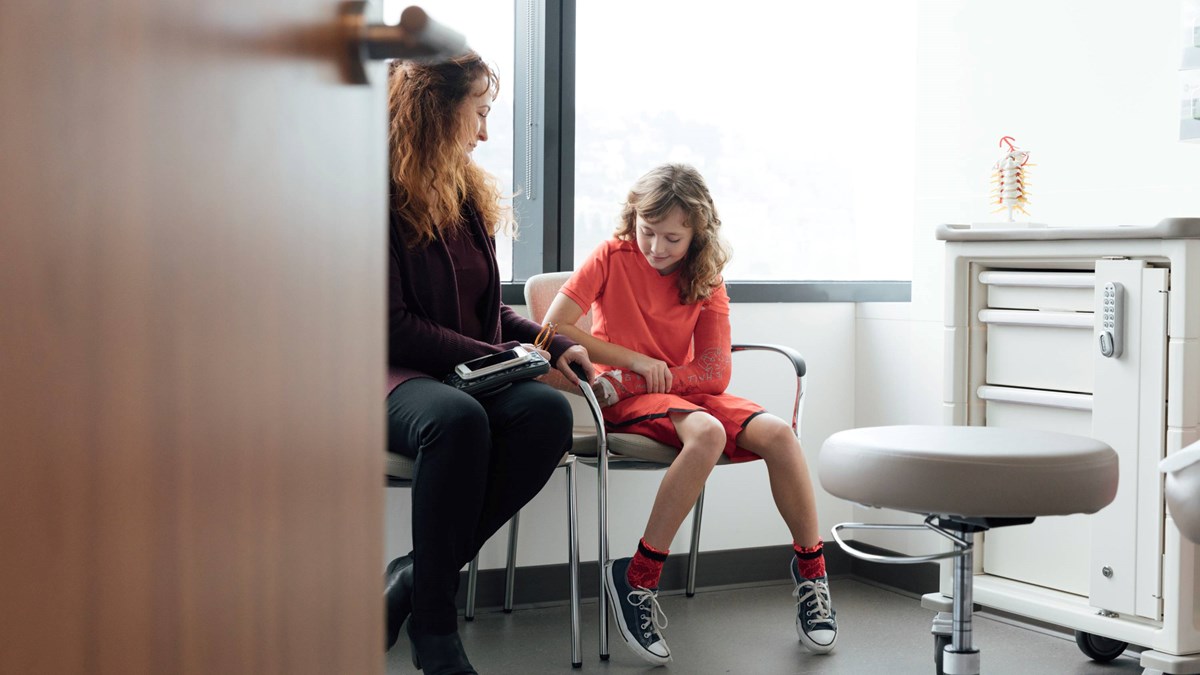 Around 10,000 families whose faith led them to “share in one another’s medical expense burdens and so fulfill the law of Christ” have instead ended up with unpaid bills totaling over $50 million after their health care sharing ministry shut down.

Sharity Ministries, formerly known as Trinity HealthShare, filed for bankruptcy and then started the liquidation process last year. There are so many outstanding claims that it’s unlikely that members will receive the reimbursements they’re owed.

The organization had faced challenges, class-action lawsuits, and cease and desist orders in several states, where regulators said it had been operating as an unauthorized insurance provider. A 2022 lawsuit from the state of California alleges Sharity denied the majority of claims and spent as little as 16 cents on premiums. Even the Alliance of Health Care Sharing Ministries called Sharity a “sham front group” for the for-profit health care management company Aliera.

In April 2021, when the Sharity board learned that the extent of unfulfilled requests was twice what they had expected, they voted unanimously to pursue a reorganization bankruptcy and started the process in July.

The plan at that point, according to former president and board member Joe Guarino, was to clean up their financial house and continue to work toward fulfilling health care sharing requests for their members.

However, during last year’s bankruptcy proceedings, the board voted to liquidate the entire organization instead.

Guarino was the only one of the five-member board who abstained from voting. “I presented my case with them and said, ‘Guys, we have a plan. It will work.’”

“As a Christian, I felt it was not right to leave our members hanging out like that,” he said. “I can’t tell you how many times since then I have sobbed about all those tens of thousands of families who are without the means to pay their medical bills. For many of them, I’m sure it destroyed their lives.”

The ministry stated on its website, “Sharity Ministries is built on the centuries-old Christian tradition of caring for one another, including health care needs. Our members hold a common set of religious beliefs, such as ‘bear one another’s burdens’ (Galatians 6:2) and ‘share with the Lord’s people who are in need’ (Romans 12:13a).”

Sharity’s site said its programs “provide an affordable and effective faith-driven health care option for those who believe in individual responsibility, healthy living, and carrying one another’s medical burdens” and cost about half the price of typical health insurance. Members had to sign a Christian faith commitment and agree to abstain from risky behaviors.

Sharity officially dissolved as of December 2021. Court liquidation documents filed in October 2021 state that the ministry held over $300 million in unpaid member claims.

Guarino, who resigned in August 2021, said he had no idea how the amount of unpaid requests went up six times from the original $50 million that the board knew about months earlier. The other four board members could not be reached or declined to comment.

Aliera was found guilty of fraud in a federal class-action lawsuit in November 2021 with judgments of over $4.7 million and was forced into Chapter 11 bankruptcy proceedings the following month.

A liquidation trust for Sharity has been set up to distribute the remaining money to members with outstanding bills; however, according to a New Hampshire Department of Insurance statement, “the money recovered will likely be a fraction of the total.”