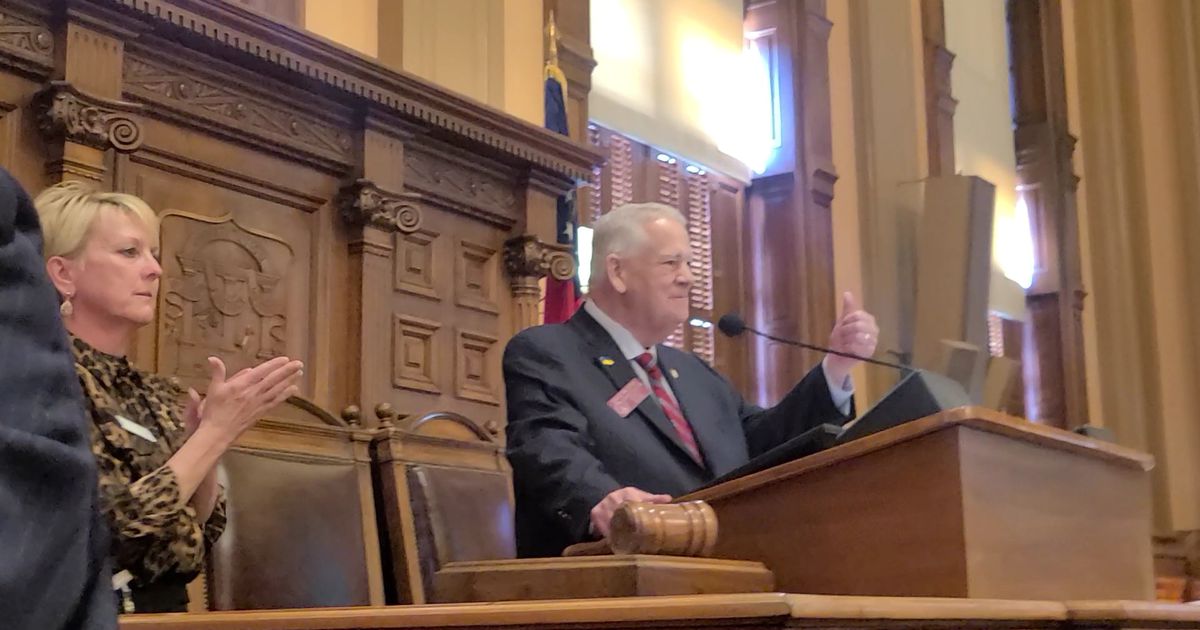 Georgia ranks low nationally on most measurements of mental health treatment and high in the percentage of residents who face challenges, according to a 2021 report by Mental Health America, a century-old nonprofit advocacy group. It put Georgia last for the number of mental health professionals per capita. The American Academy of Child and Adolescent Psychiatry says Georgia has only eight psychiatrists per 100,000 children; the academy suggests a better ratio is 47 per 100,000.

Senators said the bill would not immediately pull Georgia up in the rankings but set the state on its way.

“I’ll acknowledge that House Bill 1013 doesn’t solve our mental health crisis. Many parts of this bill have long-term investments that require much more work in the years to come,” said state Sen. Brian Strickland, a McDonough Republican who carried the bill in the Senate.

Passage of the bill was delayed by concerns from conservative groups and voters who said it would protect pedophiles from prosecution. They said the bill would require private insurance companies to cover treatments that go against the religious beliefs held by business owners. Bill sponsors denied the legislation did those things, but they still made changes.

“This bill has reminded me that truth is a powerful force,” Ralston said. 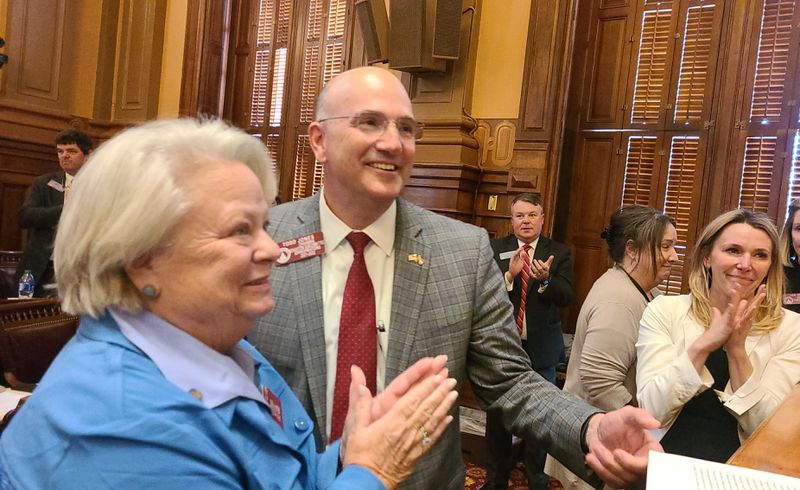 A version passed by the Senate Health and Human Services Committee earlier this week softened language that would have required parity by letting insurance companies determine what was medically necessary. Lawmakers and advocates say the new version that passed the Legislature on Wednesday would beef up that requirement. The bill would also require all insurance companies who offer mental health coverage to cover it the same way physical health is covered.

“We have laid the direction for the rules and regulations to require federal parity so state law will have to follow federal law, which you should have been doing since 2008,” said Health and Human Services Chairman Ben Watson, a Savannah Republican.

The federal government in 2008 enacted a law that aimed to require parity — meaning insurance companies were to cover mental health care the same way they do physical health care. Data has not been collected in Georgia to determine whether that is happening, but anecdotal evidence indicates it is not.

Jeff Breedlove, spokesman for the Georgia Council on Substance Abuse, called the legislation game-changing for those who need care for mental health and substance use.

“Two biggest words are parity and stigma,” Breedlove said. “The more we pass legislation, the more people go, ‘It’s OK to get help.’ … The moment it comes into effect families will see relief.”

The measure is the result of recommendations from the Georgia Behavioral Health Reform and Innovation Commission, which developed more than 50 suggestions to change Georgia’s laws.

The House also unanimously approved Senate Bill 403, which could lead to teams trained in dealing with mental health crises responding to emergency calls typically handled only by police officers.

Community service boards would be required to have someone who can be available on call to respond with police when needed. Law enforcement agencies that choose to participate in the program would also designate officers who would respond to mental health crises. Law enforcement agencies would not be required to participate in the program.

That bill was amended in the House and has to return to the Senate for its consideration.