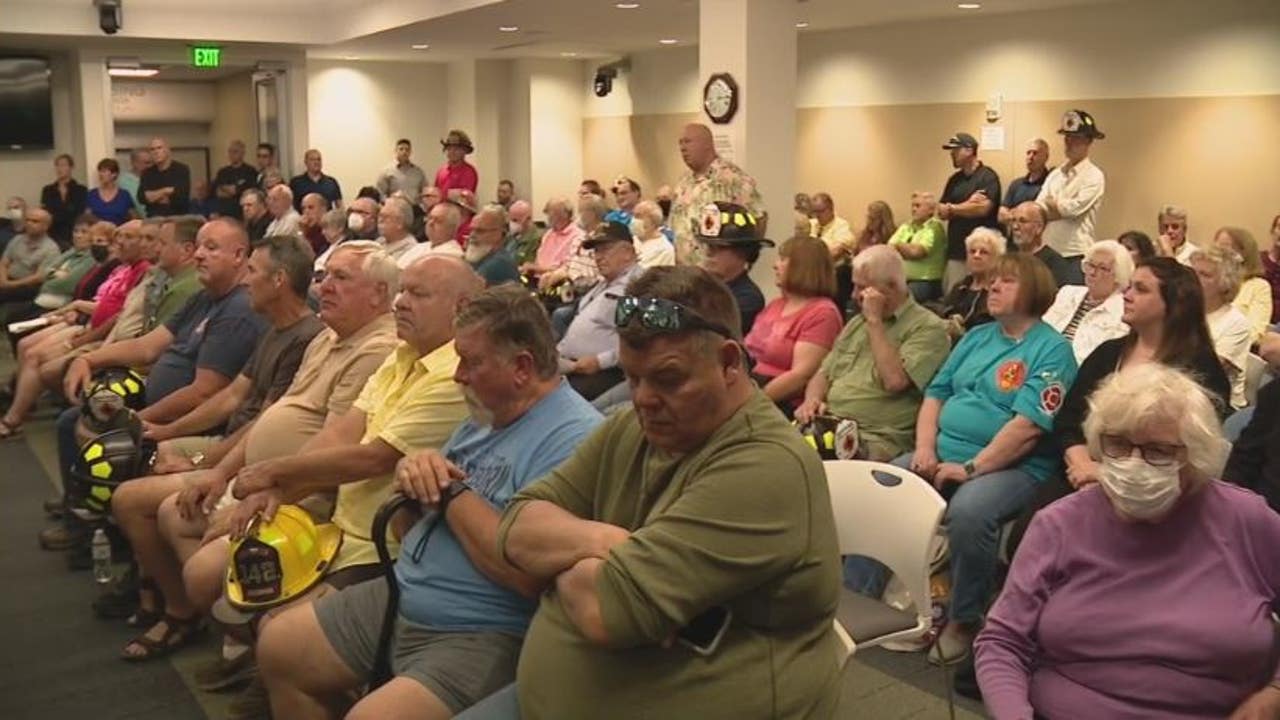 Some retiree health care changes are being made due to a $22 million deficit Mayor Abdullah Hammoud says he inherited from the prior administration.

DEARBORN, Mich. (FOX 2) – It was standing room only at a City of Dearborn public hearing Thursday night.  Many of the people there — city employees — current and retired — were concerned about changes to retiree health care benefits.

“The fact of the matter is, we lived up to our end of the agreement, we fulfilled our end of that contract, we expect the same in return,” said one man. “It’s just the honorable thing to do.”

The new mayor of Dearborn, Abdullah Hammoud, made a promise: “You are not going to lose benefits,” he said. “At no point in time will the rug ever be pulled away from them, we never want to do that.”

This stems from a $22 million deficit Hammoud says he inherited from the prior administration. As far as changes to retiree healthcare benefits go, he said there will be some changes.

“There are some modest changes that have occurred to retirees,” he said. “There will be a $250 deductible for those who have Medicare, if you don’t have the means of affording, there’s no deductible and for those not eligible for Medicare there’s a $500 deductible.” 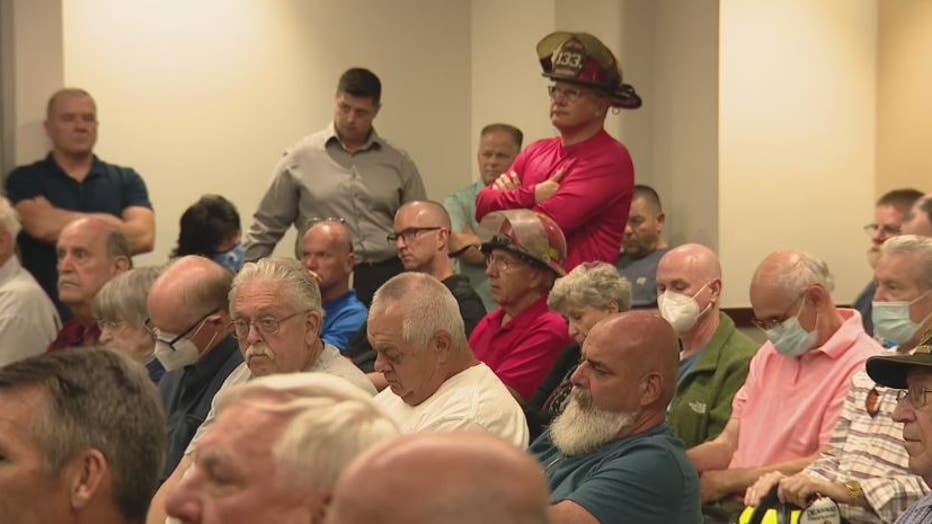 Sue Cyak’s husband Michael, was a Dearborn firefighter for nearly three decades. In 2016 he underwent a double lung transplant, a surgery that Sue says would have cost more than $3 million out of pocket, but with Michael’s retiree benefits  — they didn’t even have to pay a deductible.

“At that time my husband was on Medicare, so it was between his Medicare and supplemental HAP insurance that we had covered his surgery, his medications,” she said.

Sadly Michael died two years after the transplant. Sue can’t help but wonder if his job had something to do with why he needed a lung transplant in the first place.

“When he first started they didn’t wear the equipment they have now, as far as masks and stuff – they ran in, got the fire out, got the people out – took care of all that – who cares about you – you take care of them and that’s how it was,” she said. 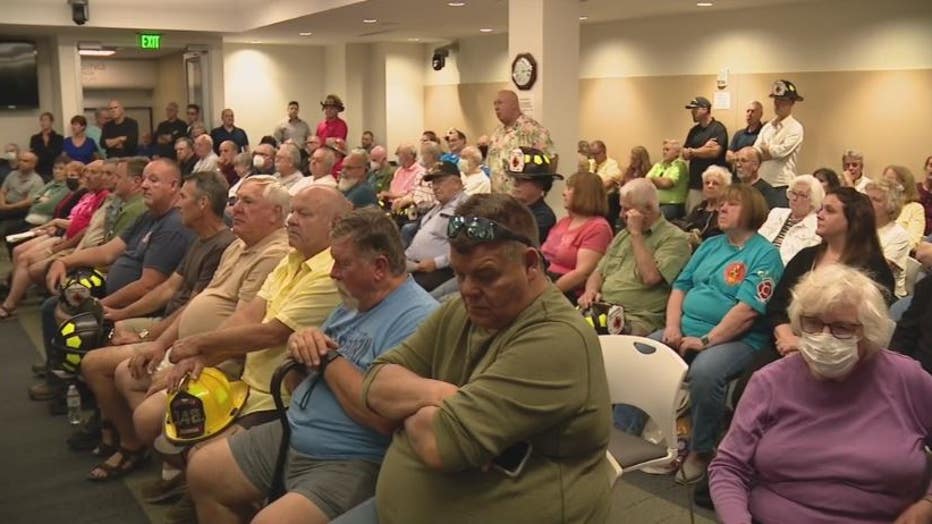