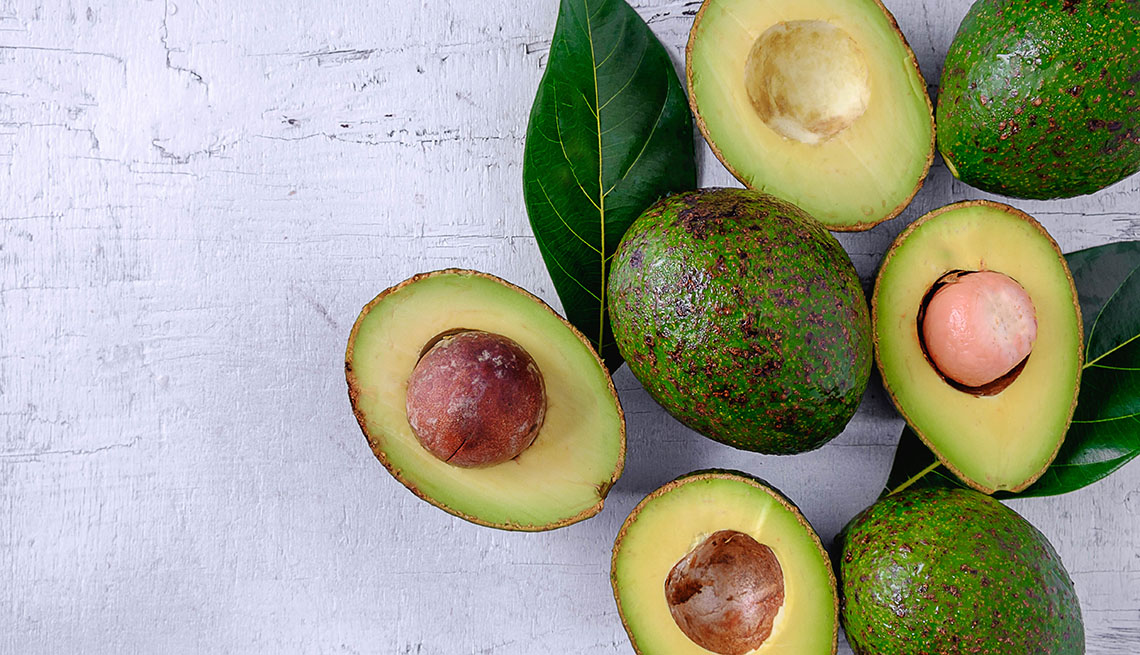 They were followed for about 30 years, during which time they answered dietary questionnaires every four years and underwent health screenings. Researchers documented 9,185 coronary heart disease events and 5,290 strokes during more than 30 years of follow-up. For this study, researchers focused on avocado consumption.​ ​

Although the study doesn’t directly answer why eating avocados is good for your heart health, a medium-size Hass avocado contains about 13 grams of oleic acid, or about the same as two tablespoons of olive oil. Half an avocado provides up to 20 percent of the daily recommended fiber, 10 percent of potassium, 5 percent of magnesium and 15 percent of folate, according to the researchers.​ ​

They note that the avocado is rich in dietary fiber and unsaturated fats, key components of the Mediterranean diet — a dietary pattern focused on fruits, vegetables, grains, beans, fish and other healthy foods and plant-based fats such as olive, canola, sesame and other non-tropical oils — recommended by the American Heart Association.​

​“These findings are significant because a healthy dietary pattern is the cornerstone for cardiovascular health, however, it can be difficult for many Americans to achieve and adhere to healthy eating patterns,” Cheryl Anderson, chair of the American Heart Association’s Council on Epidemiology and Prevention and dean of the Herbert Wertheim School of Public Health and Human Longevity Science at University of California San Diego, said in a statement. “Although no one food is the solution to routinely eating a healthy diet, this study is evidence that avocados have possible health benefits. This is promising because it is a food item that is popular, accessible, desirable and easy to include in meals eaten by many Americans at home and in restaurants.”​

Peter Urban is a contributing writer and editor who focuses on health news. Urban spent two decades working as a correspondent in Washington, D.C., for daily newspapers in Connecticut, Massachusetts, Ohio, California and Arkansas, including a stint as Washington bureau chief for the Las Vegas Review Journal. His freelance work has appeared in Scientific American, Bloomberg Government, and CTNewsJunkie.com.