Does time-restricted eating add any benefit to calorie restriction? 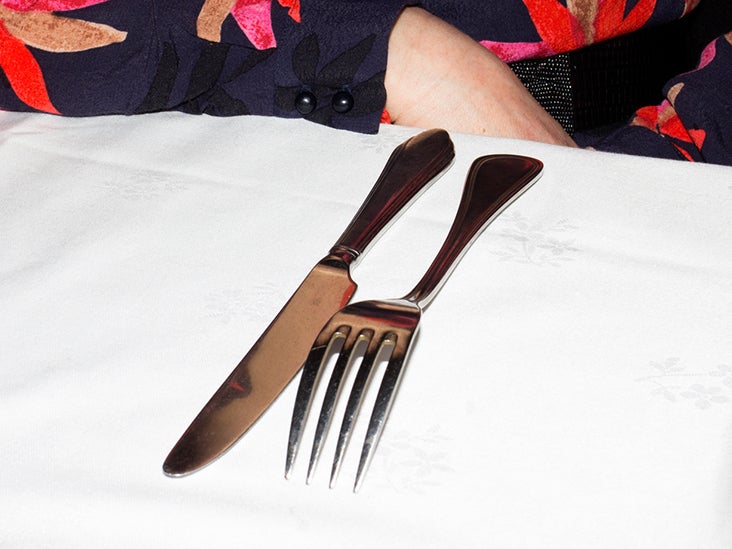 According to the Centers for Disease Control and Prevention (CDC), the United States obesity rate among adults is . With that in mind, people are constantly on the lookout for the best way to reduce calorie intake.

The authors published the study in The New England Journal of Medicine.

Time-restricted eating is a form of daily intermittent fasting. Under this form of fasting, people consume all of their food in a set window of time.

For example, some people practice 16:8 fasting, where they would go 16 hours without eating and then eat in an 8-hour window, such as eating from 12:00 p.m. until 8:00 p.m. Other people use a more restricted window and practice 20:4 fasting.

The idea with time-restricted eating is that people will limit how many calories they take in if they restrict eating to a certain amount of time. As the study authors note, “The method has gained popularity because it is a weight-loss strategy that is simple to follow, which may enhance adherence.”

Some studies show that time-restricted eating helps not only to reduce calorie intake but also helps and has anti-inflammatory effects.

Limiting calorie intake is another way to lose weight. Using this method, people pick a set number of calories they want to stay under each day.

It takes creating a deficit of 3,500 calories to lose 1 pound. If someone were to take in 500 fewer daily calories than the number of calories they need to maintain their weight, then they would lose 1 pound per week.

The goal of this study was to determine if time-restricted eating offered any further benefits to a calorie-restricted diet. To do this, the researchers recruited 139 participants; of these participants, 118 completed the study.

It is important to note that in the U.S., the minimum BMI for obesity is 30 and over, but in China, people are considered to have obesity if their

The researchers divided the participants into two groups and instructed them to eat a certain amount of calories per day (1,500 to 1,800 calories for men and 1,200 to 1,500 calories for women).

The time-restricted eating group was assigned to only eat between the hours of 8:00 a.m. and 4:00 p.m. The calorie-restriction group was able to consume their calories whenever they preferred.

The researchers provided the participants with dietary counseling throughout the duration of the study.

From a statistical standpoint, “Changes in weight were not significantly different in the two groups at the 12-month assessment,” write the authors.

“Among patients with obesity, a regimen of time-restricted eating was not more beneficial with regard to reduction in body weight, body fat, or metabolic risk factors than daily calorie restriction [alone],” write the authors.

The researchers also compared blood pressure, fasting glucose, and lipid levels between the two groups. They found similar improvements in both groups.

Two registered dieticians spoke with Medical News Today and offered their thoughts on the study.

“This is a welcomed study in the world of nutrition,” Maryann Walsh commented saying “some may prefer how [time-restricted eating] suits their lifestyle.”

Ms. Walsh is the owner of Walsh Nutrition Consulting, which is based in Palm Beach, Florida.

“With my patients, I focus first and foremost on the quality of food choices before we move into quantity (whether time or calories),” Ms. Kirkpatrick said.

“Though the study was done for a year, I believe sustainability truly occurs […] at the 2-year mark, and as I tell my patients at Cleveland Clinic, the best diet out there is one that someone can stay on in the long term.”