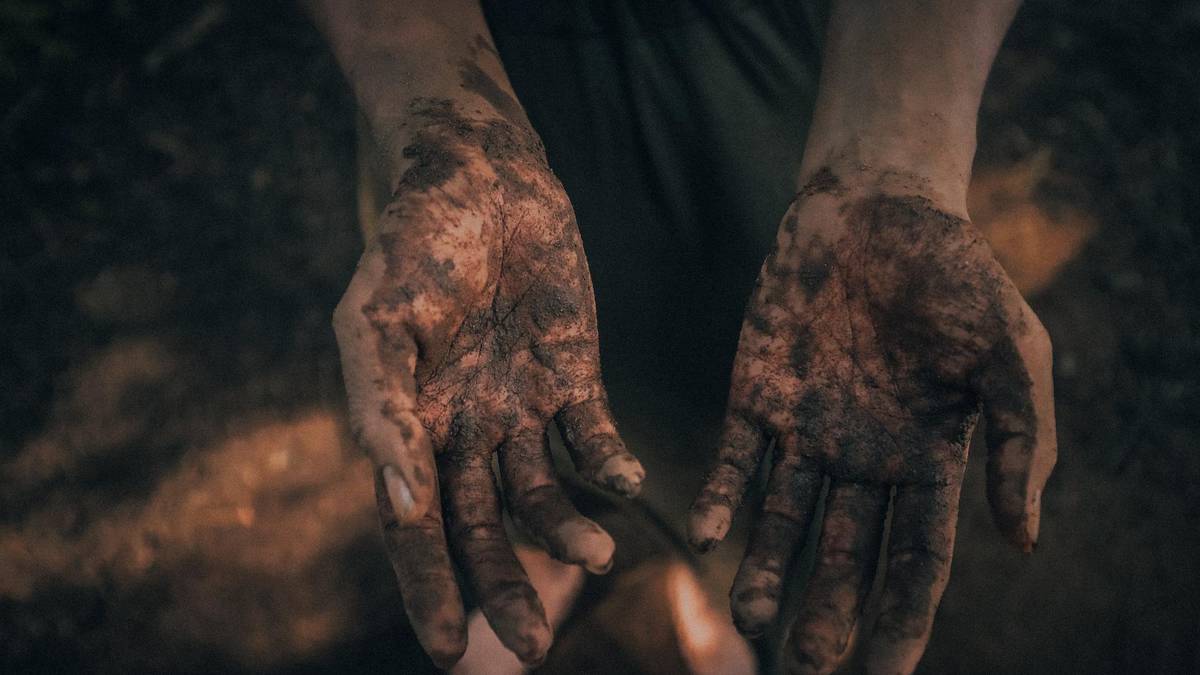 Research continues to unearth the physical and mental benefits of being in and around soil. Photo / Unsplash

Like a lot of kids growing up in Aotearoa, my childhood was one marked by grass-stained knees and muddy hands. Blessed with beaches, parks, forests and rivers, leisure time often involved a lot of dirt and very little shoe-wearing.

Even decades later, while walking the forest trail to New Chums beach in Coromandel last weekend, I explored sans-sneakers. Instead, allowing inches of fresh mud from a recent rainstorm to coat my feet with childish joy.

Living in an urban city, it’s easy to forget that, for 99 per cent of human history, people have lived in and around soil as we evolved from foragers to farmers. A way of life that wasn’t just historic but physically and mentally beneficial too.

Around the world, research continues to unearth the ways the soil microbiome supports and supplants the human microbiome, improving our gut and mental health.

Some scientists are even going as far as to explore a ‘stress vaccine’ using a soil-dwelling bacteria called Mycobacterium vaccae, after observing how it can boost serotonin and reduce stress in people.

The issue is, that many of us spend most of our days dirt-free, in suburban houses, city gyms or office buildings. We are, as some experts put it ‘a soil-deprived species’, robbed of the natural world’s nourishing bacteria.

Given the connection between soil and wellbeing, it’s no surprise that global trend forecaster WGSN believes soil-related experiences could be the next big thing in wellness-based tourism and hospitality, with some companies already offering experiences that connect people quite literally with the earth.

Typical offerings like ‘forest bathing’ and organic plant-based menus will be built upon with experiences like soil bathing, mud spa treatments and food foraging tours.

Food won’t just be farm-to-table but soil-to-guest; taking people to where their food literally begins with regenerative farming education. Overseas, hotels like UK’s Heckfield Place or new Six senses destinations are offering actual farming and foraging experiences where people can pick their salads and learn about regenerative farming.

In New Zealand, Tauranga pop-up restaurant business Kitchen Takeover will partner with Te Puke Truffles for a similar experience. Running through June and July, the one-day event lets people ‘hunt’ for their own truffles at Paengaroa farm before they later try them in a dish.

Meanwhile, in Hamilton, Nature and Nosh‘s two-day retreats include a wild food foraging workshop. After learning about what nutrient dense wild plans can nourish and strengthen your body, you are set free to find ingredients before sampling a foraged fare spread at lunch.

Alternative wellness has long embraced mud and clay-based treatments. However, continued scientific studies about the benefits of soil’s minerals, nutrients and bacteria could see it become even more of a feature in spas and resorts.

In dirt-related science, one of the more famous experiments was conducted by the University of Helsinki in 2017. After studying children who grew up in soil-rich farming environments, researchers found they had far fewer cases of asthma, allergies and other inflammatory/immune disorders. The key? Their skin had more diverse bacteria, which had an anti-inflammatory effect.

There are the natural mud baths like Sakura Sakura Hot Springs in Japan, Bormio Thermal Baths in Italy, Milky Way Lagoon in Palau or, close to home and one of the most famous in the world, Hell’s Gate in Rotorua.