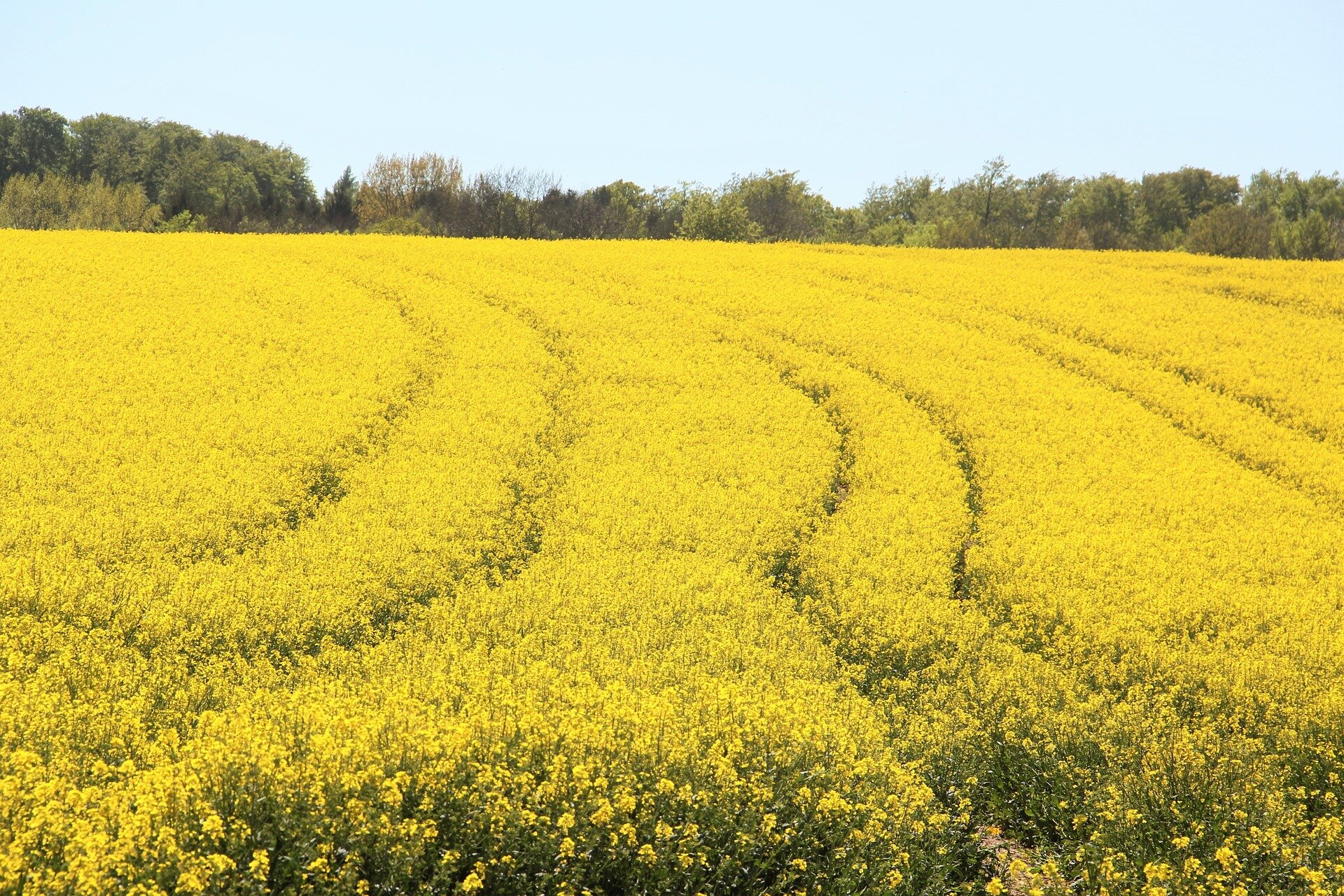 The claim: Canola oil is toxic

Canola oil is a popular ingredient for cooking and baking, but some social media users warn it’s dangerous to consume.

The post shows a step-by-step process for how canola oil is purportedly made.

“They use phospholipids, mucilaginous gums, free fatty acids, color pigments & fine meal particles to make it shelf stable,” reads text in the post, which generated more than 500 shares in less than a month. Afterward, bleach is used to “lighten the cloudy color of the processed oil” and steam injection is “applied to remove the bitter smell,” according to the post.

Similar posts have also circulated on Instagram, but the claim is false.

Experts told USA TODAY canola oil has a wide range of health benefits, and the process depicted in the image is inaccurate.

USA TODAY reached out to the social media users who shared the claim for comment.

First, canola oil contains the least amount of saturated fat compared to other cooking oils and is high in monounsaturated fat, which lowers low-density lipoprotein (LDL) cholesterol, Liskov said. LDL cholesterol is a buildup of plaque in blood vessels that can increase the risk of heart attack, according to the Centers for Disease Control and Prevention.

Second, canola oil is a good source of omega-3 fatty acids, Guy Crosby, associate professor of nutrition at Harvard University, told USA TODAY in an email. Omega-3 fatty acids are anti-inflammatory substances that lower the risk of heart failure and stroke, according to the Mayo Clinic.

Canola oil is also a good source of vitamins.

A 2013 literature review found that, compared to other sources of dietary fat, canola oil increases levels of vitamin E, which has antioxidant properties that protect against free radicals, which are atoms that cause cell damage in the body, according to the Mayo Clinic. Angela Dansby, a spokesperson for the U.S. Canola Association, told USA TODAY in an email that canola oil also contains vitamin K, which helps maintain normal blood flow.

Consuming too much of any food has disadvantages though, Crosby said. And canola oil can be easily oxidized, a process that occurs when healthy compounds in oil degrade due to chemical reactions, according to New Zealand’s Plant and Food Research Institute.

“(This) may be a concern if (canola oil) is used in large amounts in deep fat fryers,” Crosby said.

The steps in the Facebook post that describe how canola oil is purportedly processed are misleading, Dansby said.

Canola seeds each contain about 45% oil, according to the Canola Council. After seeds are manually pressed for oil extraction, a small amount of chemical solvent called hexane is used to remove about 20% of the remaining oil, Dansby said.

High levels of hexane can be “neurotoxic,” according to the Environmental Protection Agency. But refined vegetable oils may only contain close to “0.8 milligrams of residual hexane per kilogram of oil” once extraction is complete, Crosby told the Harvard School of Public Health.

“There appears to be very little reason for concern about the trace levels of hexane in canola oil,” Crosby said.

Sodium hydroxide and phosphorous acid are used to remove gums and other undesirable compounds in oil, according to Dansby. But sodium hydroxide is only highly caustic or corrosive in high doses, Dr. Christopher Holstege, a medical toxicologist at the University of Virginia, told USA TODAY.

“If it (canola oil) was highly caustic, it would burn (your skin or your body),” Holstege said. “It doesn’t burn because the sodium hydroxide isn’t there. These chemicals may be used initially, but then they’re removed.”

To improve the shelf life of canola oil, water and acids may be used to “to remove lipids, gums, free fatty acids and fine meal particles,” according to the Canola Council of Canada. This is the opposite of what the post claims.

Actual bleach is not used in the process, either. The term “bleaching” comes from the process of filtering canola oil through a natural clay to remove color pigments, Dansby said.

Steam injection, as labeled in the post, is used to extract heavy crude oil for petroleum, according to Dansby. Steam distillation, a process in which canola oil is heated to a boiling point, is used to remove odors from canola oil through condensation.

Based on our research, we rate FALSE the claim that canola oil is toxic. Experts told USA TODAY the claim is wrong. Canola oil has several health benefits, including lowering bad cholesterol, improving heart health and supplying vitamins E and K. The canola oil process depicted in the Facebook post is also wrong and does not add toxicity to the natural oil, experts say.

— Canola Council of Canada, accessed Feb. 22, What is canola oil?

This document is subject to copyright. Apart from any fair dealing for the purpose of private study or research, no
part may be reproduced without the written permission. The content is provided for information purposes only.