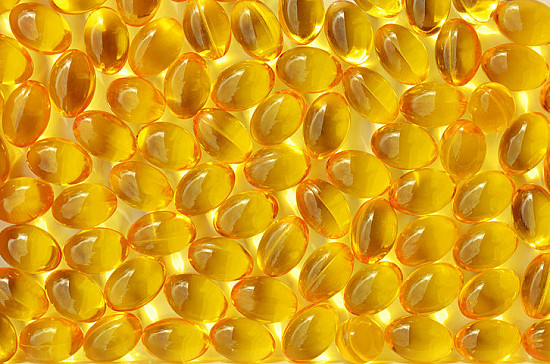 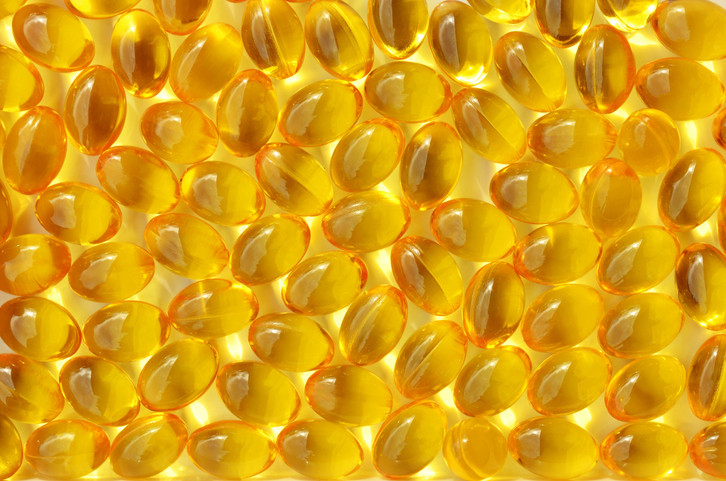 You don’t have to look far to find claims that taking vitamin D supplements is great for your health. It’s supposed to be good for everything from preventing cancer and dementia to avoiding infections and heart disease.

Unfortunately, many supposed benefits of vitamin D supplements remain unproven. Yet, millions of people take vitamin D regularly, thinking it will help prevent a wide range of illnesses, including certain autoimmune conditions. But does it? A new randomized, controlled study published in TheBMJ looks closely at that question.

Although the cause of most autoimmune disease is largely unknown, the leading theory is that the regulation of the body’s immune system goes awry. The immune system normally defends the body from invaders such as infections, and helps repair damaged tissues. When an autoimmune condition develops, the immune system attacks its host. For example, with rheumatoid arthritis, immune cells attack joints, lungs, and other parts of the body.

Research has shown that vitamin D can interact with immune cells, affect genes that regulate inflammation, and alter the response of the immune system. So it makes sense to investigate whether supplemental vitamin D is an effective way to treat or prevent autoimmune disease.

The BMJ study drew on data gathered during a large trial published several years ago. More than 25,000 older adults were randomly assigned to take

After an average of five years, new diagnoses of autoimmune disease among study participants were tallied.

What did the new study find?

The answer may depend on where you heard or read about the BMJ study. It’s true that the researchers found that adults taking vitamin D supplements had a lower risk of developing autoimmune disease. But here’s what some of the more enthusiastic news headlines said:

Sounds great, right? But is it true?

What does a closer look at the study tell us?

The researchers reported that

This randomized study is among the best to explore the impact of vitamin D supplementation on the risk of developing autoimmune disease. Yet the study relied on self-reported cases, later confirmed by medical record review. So it’s possible that some cases of autoimmune disease were overlooked.

In addition, the study only included older adults (average age 67). This is important because some of the most common autoimmune diseases, such as lupus and rheumatoid arthritis, typically begin in early adulthood. The results might have been different if the study had included younger participants.

Should we all be taking vitamin D supplements?

Based on this study, I’d say no. For one thing, these findings need to be confirmed by other independent researchers. And despite overly enthusiastic headlines, actual risk reduction was just 2.5 cases out of 1,000. Hundreds of people would need to take vitamin D daily for years to prevent a single case of autoimmune disease. Vitamin D can interact with other medicines, and taking high amounts of vitamin D can be harmful.

Is vitamin D a safe, all-natural wonder drug that can prevent or treat a litany of diseases? Based on current research that’s not clear yet, though I think it’s best to keep an open mind. We may find vitamin D does little for the average person but is highly beneficial for others; the trick is figuring out who is most likely to benefit. For example, perhaps supplemental vitamin D will be especially helpful for people who have a strong family history of certain autoimmune diseases.

Right now, we have the latest chapter in the story of vitamin D. Future research may reveal that a different dose or formulation of vitamin D might be particularly beneficial. Perhaps most importantly, this study and others to come could provide a better understanding of the role of vitamin D in the development of autoimmune diseases.

As a service to our readers, Harvard Health Publishing provides access to our library of archived content.
Please note the date of last review or update on all articles. No content on this site, regardless of date,
should ever be used as a substitute for direct medical advice from your doctor or other qualified clinician.