Aegerter gets race ban for faking medical condition at Most 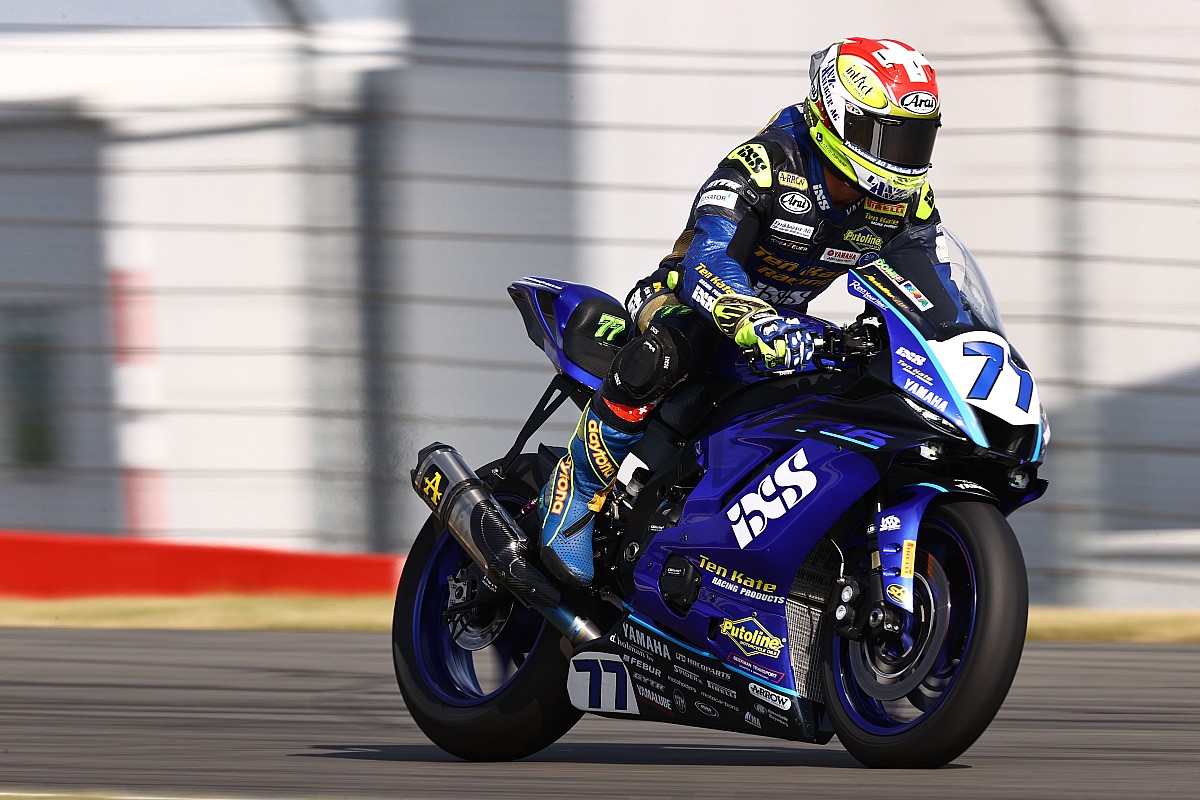 Aegerter was going for a record-breaking 10th consecutive victory in the primary support series for the World Superbike Championship, having been unbeaten since the second race of the season opener at Aragon.

But the Swiss rider was unlucky to be caught in a five-rider pile-up triggered by Puccetti Kawasaki rider Can Oncu at the start of the Most double-header, leaving him out of the race even before he had made his way through Turn 1.

While the DNF would have only come as a minor blow to his title defence aspirations given the hefty advantage he had in the standings, it later emerged that Aegerter had deliberately stayed on the ground in an attempt to prompt a red flag, possibly in the hope of rejoining at the restart.

The race, however, continued as normal, allowing his chief championship rival and fellow Yamaha rider Lorenzo Baldassari to take his second win of the season.

As a result, the Aegerter was banned from taking part in the second part of the double-header, with the stewards deeming that he had acted in an unsporting manner in the immediate aftermath of the race.

Aegerter admitted to having tried to delay the recovery process and force a race stoppage in a document submitted to stewards during the enquiry.

The 31-year-old also later issued an apology to the public via his Ten Kate team, taking full responsibility for his actions.

“First of all, I am sorry about the whole situation that arose after the incident in Race 1,” he said. “As it was a very hectic situation, I did not act correctly and made mistakes. There was a lot of pressure, adrenaline and emotions. I never wanted to put other people in danger; I want to apologise for that.

“The championship is not finished yet, our focus now lies on the second part of the season in which I, together with the team, will work very hard to perform in the best way possible.

“I want to thank the team and all the sponsors, my family, friends and fans and everyone else for their unconditional support. We will never give up, see you in Magny-Cours.” 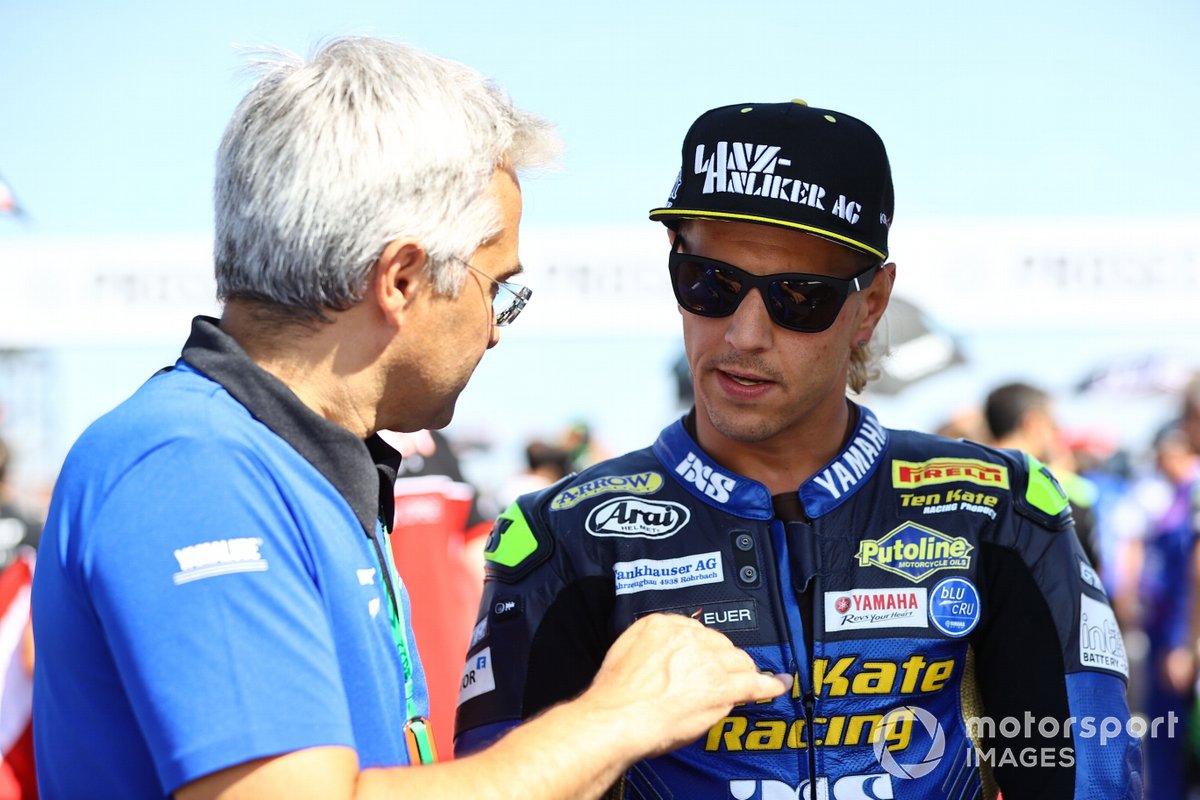 Ten Kate team principal Kervin Bos said “it is of course extremely regrettable what has happened” but backed Aegerter to bounce back strongly after the summer break in September.

“It is clear that a lot of factors influenced what eventually led to this outcome,” he added.

“They call Ten Kate Racing ‘Team Rocky’ for a reason, because we always get back up and we will do so again this time. We accept this setback and will work hard to return to Magny-Cours stronger than ever after the summer break.”

Interestingly, the series’ Chief Medical Officer declared that Aegerter was unfit for the second race due to a possible concussion after examining him at the Medical Centre, although a re-check on Sunday morning concluded that that he was in fact fit to ride – before the ban was handed to him.

Aegerter’s chief championship rival Baldassari went on to win the second race of the Most weekend in his absence, slashing his advantage by 50 points to just 14 ahead of the second half of the season.