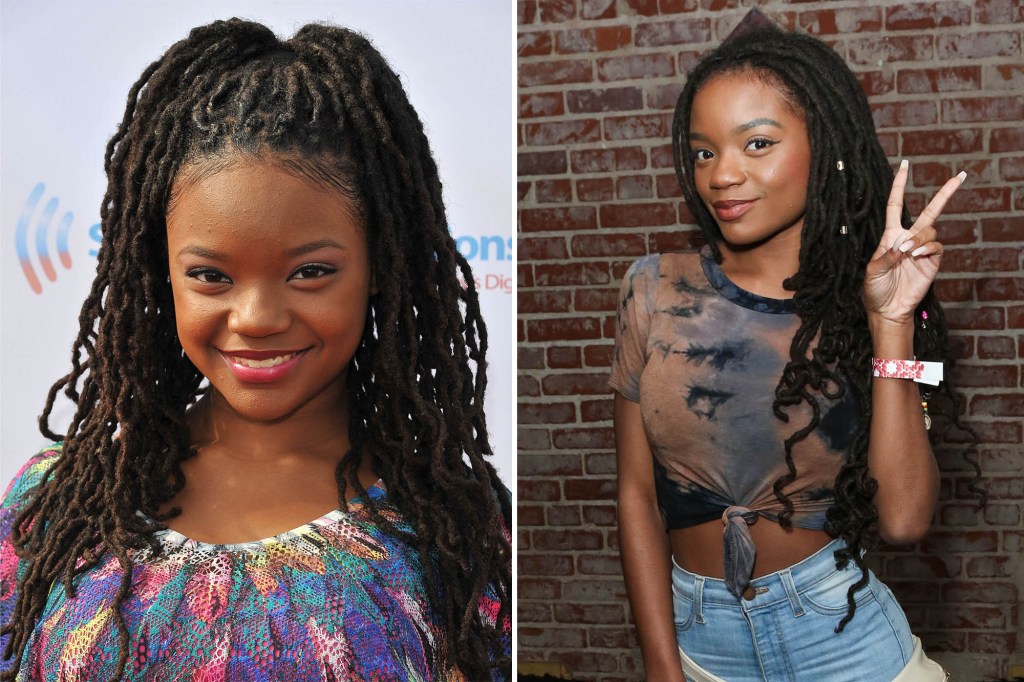 Actress Jaida Benjamin, best known for playing Kelly in Netflix’s “Family Reunion” and appearances on HBO’s “Insecure,” has been reported missing after last being seen in the Los Angeles area.

The 27-year-old, who sometimes worked as Jaida-Iman Benjamin, was last spotted at the intersection of Tujunga Avenue and Ventura Boulevard in the Studio City area on Saturday, Feb. 19, according to a flyer by the Los Angeles Police Department.

Benjamin, who reportedly suffers from bipolar disorder and schizophrenia, is listed at 5-foot-3 and was seen wearing a purple crop top, pink jogging shorts and a pair of white sneakers.

While the North Carolina native’s loved ones haven’t been able to contact her for three days, the LAPD does not suspect any foul play at this time.

“Never thought I’d ever have to make this type of post,” the distraught parent wrote. “My baby is missing please help me find her. I can’t breathe.” Meanwhile, Benjamin’s aunt Jihan Jonhson Tweeted an LAPD flyer featuring up to date descriptions of the missing actress.

Earlier this month, Jocinda has posted a revealing message on Instagram detailing Jaida’s intention to take a break from showbiz.

“In light of the recent tragic news of multiple suicides, combined with our own mental health concerns, Jaida and I have decided to take a much needed hiatus from the entertainment industry,” the self-described “momager” posted on Feb. 2. “We truly appreciate everyone’s love & support over the years and ask for prayers and positive thoughts during this challenging time.”

“‘Yooo if you’re in Los Angeles and you see this young lady please call the number.. Jaida has played my daughter and Ive worked with her a number of times.” wrote Ward, 51. “California friends and family, PLEASE SHARE! Note: She’s Bipolar + SchizophrenicSczephrenic [sic]… Thank you.”

Sampson, 33, who also appeared on “Insecure” with Benjamin, added that the actress “has had a difficult a journey with mental health as well so let’s keep that in mind as we prioritize and wrap our resources around our people. If you know anyone in the area who can help please reach out to the contact information in the post.”

Along with her role in “Family Reunion,” Benjamin has made cameos in “Austin & Ally,” “Southland,” “Criminal Minds,” “The Fosters” and many other TV series. The rising talent most recently starred in the 2021 flick “Christmas With My Ex” and has a thriller, “Devilreaux,” in post-production, according to her IMDB profile.