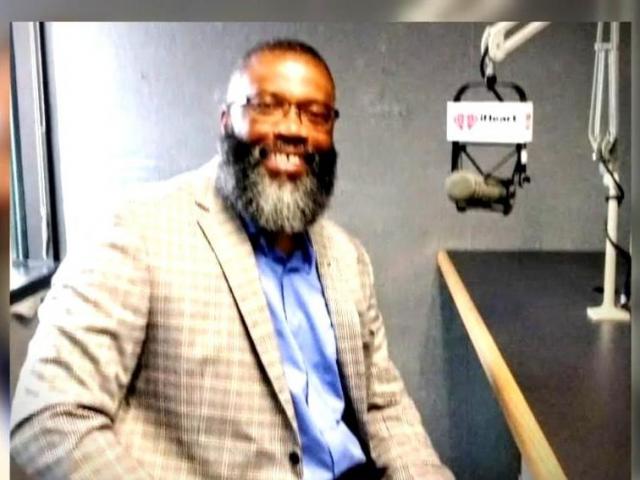 Eden, N.C. — The stigma associated with mental health challenges can make it even harder for people to get help.

But at 18, he had fallen into a full-blown substance use disorder.

“Everybody thought that if you just went to church and somebody prayed for you, your life should be better, and unfortunately, that didn’t work for me. I didn’t realize that I had a disease,” said Manns.

He said no one talked about ways to get help.

“People looked at me as a moral failure, and that added to the stigma on top of what I already felt about myself,” said Manns.

It’s that stigma that stops so many people who are struggling from asking for help. In March, the state Department of Health and Human Services reported that 40 percent of adults reported symptoms of a mental health issue, but many never ask for help.

“There’s this culture of mistrust and a culture of not feeling comfortable trusting help, the mental health professionals, and really trying to just make sure that they are not being put in a position of being vulnerable or being taken advantage of,” said Stephanie Irby Coard, an associate professor at The University of North Carolina at Greensboro.

Manns said thankfully, he found a way out.

“I was really fortunate and blessed to get into treatment in 1993 to learn about the disease of addiction,” he said.

“I just found purpose in pouring into other people,” said Manns. “That’s what changed my life.”